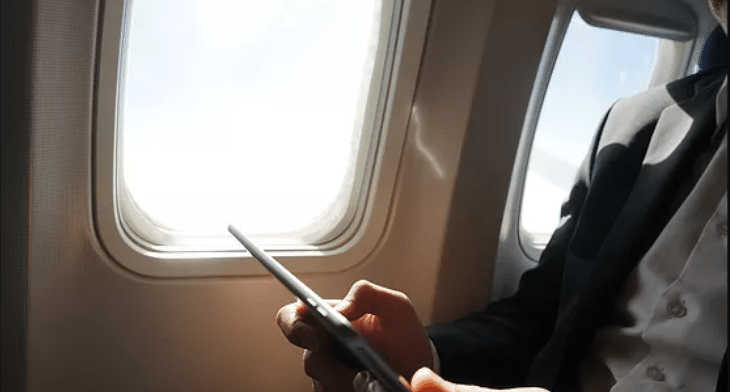 Adaptive’s ACES IFE and digital press solution is helping airlines to reduce paper usage and improve their carbon footprints by removing hard-copy newspapers onboard and in airport lounges.

ACES is a mobile in-flight entertainment and digital press solution used by airlines including Singapore Airlines, SAS and TAP Portugal. Since its launch in 2012, the solution has saved approximately 3,000 tons of paper by eliminating hard-copy media in-flight and in airport lounges for its airline customers.

“We created ACES because we saw that the industry was looking for a way to minimize their environmental impact,” said Laurent Safar, CEO of Adaptive. “By adopting digital press, airlines are able to differentiate their IFE offering, improve the PaxEx and decrease their carbon footprint. It’s a win/win situation for both airlines and the world, as a whole.”

“Our airline clients have also found that ACES has streamlined the process of cleaning the cabin after landing, simply by eliminating the need to dispose of the huge number of newspapers and magazines on each flight,” said David Fairand, COO of Adaptive. He adds that a reduction of “in-cabin clutter… also affects our clients’ PaxEx: our clients’ passengers consistently report higher satisfaction with in-cabin cleanliness, even though the airlines haven’t made any additional changes to their pre-boarding cleaning procedures.”

More than 20 airlines and airport lounges are already using ACES to offer their passengers access to digital press, with more than 25 million copies of digital newspapers and magazines downloaded/streamed since the company’s launch in 2012. 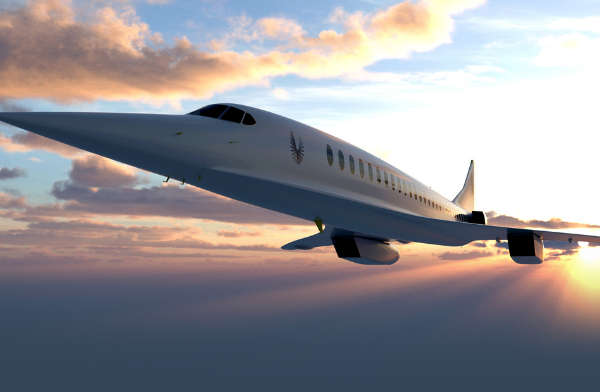 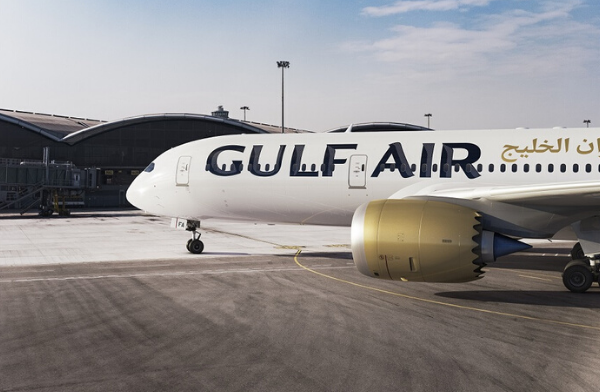