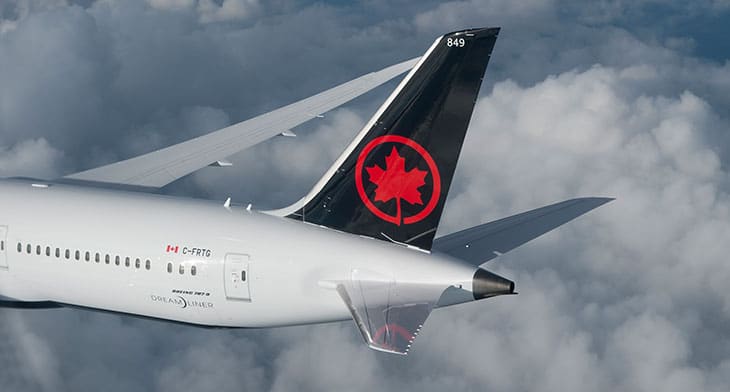 As a special introductory offer, Air Canada customers can take advantage of a free three-month trial of Stingray Music, until the end of September.

“We are pleased to announce new partnerships with Crave and Stingray that will significantly enrich our video and music offerings. Air Canada will be the only carrier to offer full seasons of Crave programming, while music lovers will be able to enjoy a much wider array of songs and genres from top artists through Stingray,” said Andrew Yiu, vice-president of Product at Air Canada.

“Additionally, Air Canada is significantly boosting the selection of movies and television shows it currently offers on its newest mainline widebody and narrowbody aircraft types. These upgrades will give customers, including those on our longest flights, greater choice than ever before, with access to full season boxsets of shows such as How I Met Your Mother, full collections of movie franchises including Harry Potter and the Matrix, more new releases from Disney and expanded content from HBO. To help customers select and manage their entertainment options, we are also progressively introducing a new user interface that will be easier to navigate and available in 15 languages.”

Later this year, increased content will also come to Air Canada’s Airbus A330 fleet with the addition of upgraded servers. 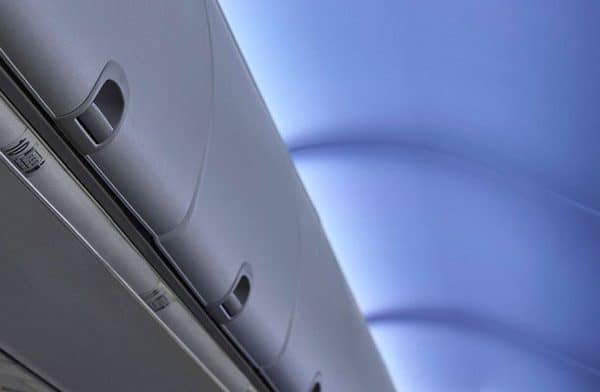 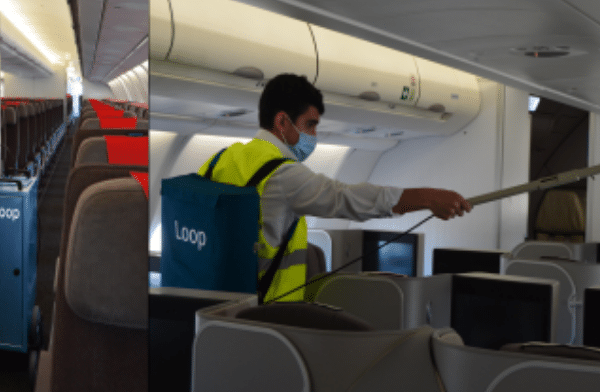 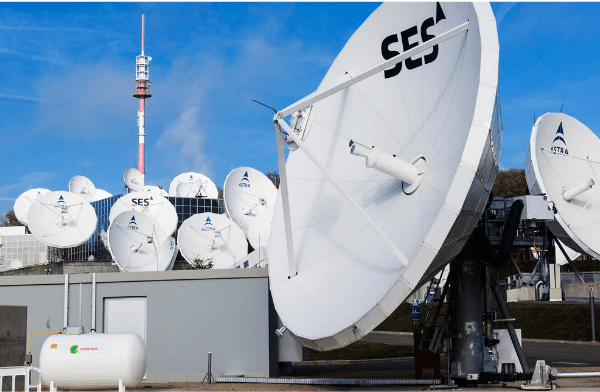