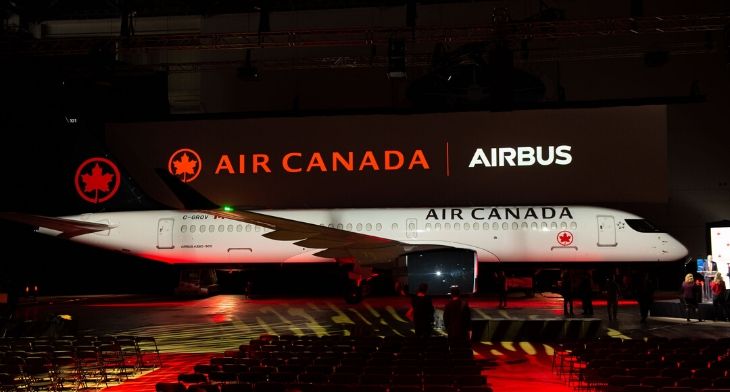 Air Canada has unveiled its first Airbus A220, the newest member of its fleet and a continuation of the airline’s fleet modernisation programme.

The aircraft will be laid out in a two-class cabin with 137 seats. This will be separated into 12 seats in Business Class in a 2×2 configuration and 125 in a 3×2 layout for Economy.

Passengers will be able to enjoy the widest economy seats in the fleet at 19 inches, with every seat featuring a Panasonic in-flight entertainment system with content available in 15 languages and more than 1,000 hours of entertainment. The system offers dynamic closed captioning for the deaf and is also accessible to the visually impaired. The A220 will also have satellite-based, high-speed Wi-Fi.

The aircraft features the largest overhead stowage bins for an aircraft of the size, Air Canada suggests, as well as larger windows and full-colour LED ambient and customisable mood lighting.

“This is an historic moment for Air Canada as we welcome the Airbus A220 into our fleet. We are the first airline in Canada to operate this next-generation aircraft, which was designed by Bombardier in Mirabel, Quebec,” said Calin Rovinescu, Air Canada’s President and Chief Executive Officer. “Our customers will enjoy a level of comfort unrivalled on a single-aisle aircraft and the A220’s operating efficiencies promise meaningful environmental and cost benefits.”

The delivery marks the first of the airline’s order for 45 A220s, with a total list price value of US$3.8 billion for the order at the time it was made.

“I am especially pleased today given Air Canada’s role in completing the 2016 order for the C Series, as it was then called, at a time when the future of this aircraft program was in doubt. We are very proud to have paved the way for orders from other major carriers,” Rovinescu continued.

The new A220-300 will make its maiden commercial flight between Montreal and Calgary on 16 January 2020. The aircraft will initially be deployed from Montreal and Toronto on existing Canadian and transborder routes such as to Ottawa, Winnipeg, Calgary, Edmonton and New York – La Guardia.

Mark Galardo, Vice President of Network Planning at Air Canada said the A220 would allow the airline to further expand its North American network and would also present a seamless cabin experience for connecting passengers.

“Airbus is very proud to be celebrating with our longstanding customer Air Canada, as they add their first A220 to their fleet. Airbus has been in Canada for over 35 years, and today we are becoming even more Canadian as passengers from Canada are about to discover a brand new flying experience on board this state-of-the art Canadian-designed and built aircraft,” said Philippe Balducchi, CEO, Airbus Canada Limited Partnership and Head of Country Canada for Airbus. 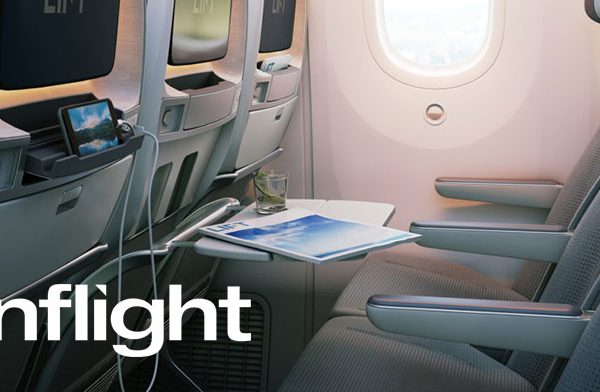 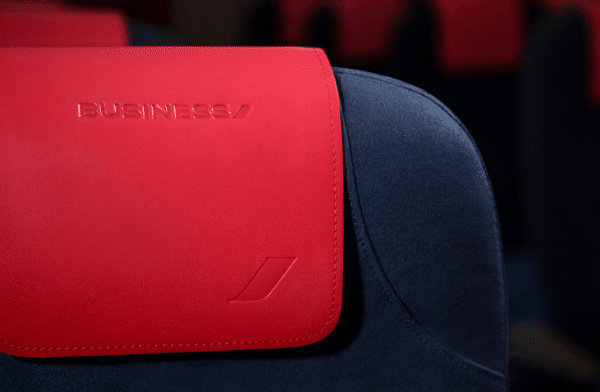