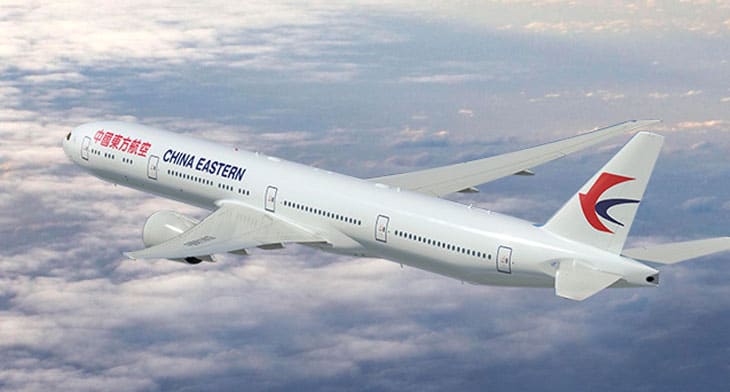 As part of the strategic collaborations between AirMedia and China Eastern Airlines Media Co, EASTO APP was created jointly as an internet based IFEC platform enabling the carrier to provide passengers with streaming multimedia, e-commerce, and other customised and interactive experiences.

According to Zhou Peng, vice president of marketing public relations at AirMedia, the EASTO APP makes it possible for airlines to embrace not only an upgrade from IFE to IFEC, but also a diversified revenue.

Herman Guo, CEO of AirMedia added, “While managing the operations and the contents on EASTO APP, we plan to devote our competence in technology, integration of resources and proficiency in operation to integrate EASTO APP into globally recognised entertainment system in-flight.”