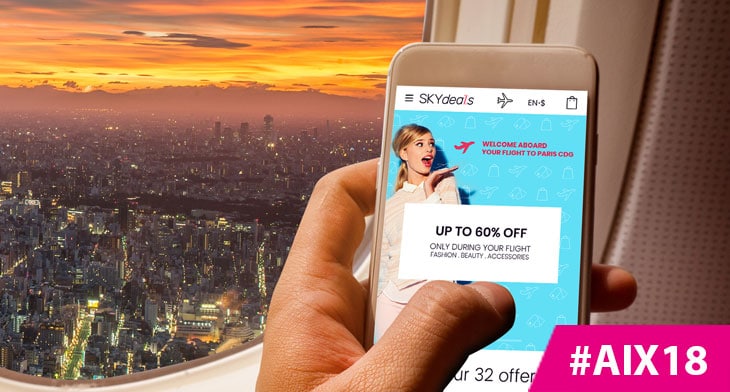 Showcasing its innovative travel retail platform during the Aircraft Interiors Expo in Hamburg this week, Skydeals is a French start-up that hopes to transform the sky-high shopping experience by “making it fun” said Julien Sivan, Skydeals’ CEO.

“With around 700,000 passengers in the air at any given moment, airline passengers are a huge, captive market,” Sivan continued, explaining that his aim is to connect with this flying audience.

As well as improving the passengers’ experience, Skydeals can also help increase in-flight revenues with its profit-sharing business model, whereby Skydeals share a percentage of the revenue they receive from sales made during a flight with the respective airline.

Airline passengers connected to the internet can access the Skydeals website via on-board Wi-Fi. “We can offer passengers great deals on targeted products and services, based on a passenger’s profile and destination,” Sivan continued.

Airlines can choose from a range of different services, including ‘airport store selection’ whereby passengers can shop from airport retailers while in the air and collect their goods on arrival at their destination airport. There’s also an option for passengers to access exclusive, ‘private deals’ which are only available for a limited time with purchases delivered to home. They can also take advantage of the opportunity to shop for exclusive deals and last-minute offers on excursions, hotels and restaurants at their destination.

The website was tested on French Bee (the French low-fare, long-haul carrier formerly known as French Blue) last year, but will be deployed on two other major carriers in Asia and the Middle East in the next few months for further testing. 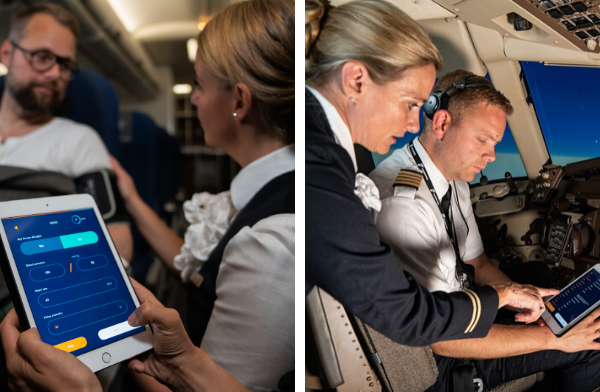 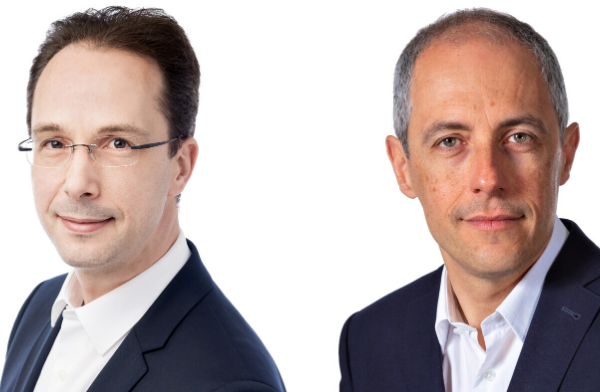 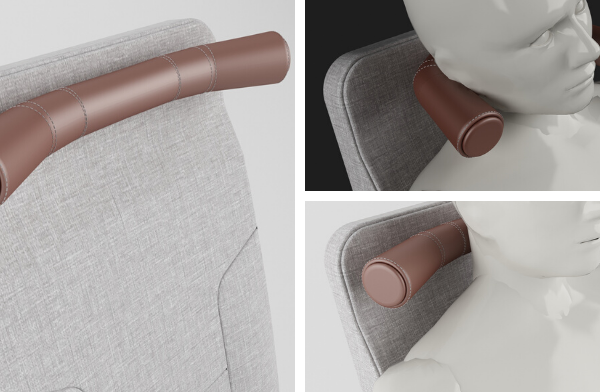