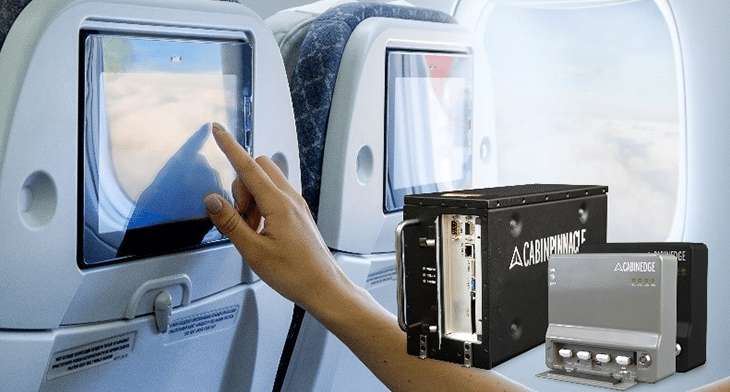 Astronics has reported its lowest quarter revenue since 2013, as the COVID-19 pandemic continues to impact the aviation supply chain.

Revenue for the second quarter was US$123.7 million, down 35% year-over-year and down 22% sequentially from the first quarter.

Peter J. Gundermann, Astronics’ President and CEO, said, “The second quarter saw the full force of the COVID-19 pandemic’s effect on the commercial aircraft industry, which is the market in which we typically generate two-thirds of our revenue.  We adjusted by implementing comprehensive cost controls across the business and rightsizing our operation for the path forward.  We are positioning the Company to endure the pandemic and emerge on the other side as a better, stronger company.”

According to Gundermann, the airline aftermarket has weakened, but not as much as first expected.

An estimated 55% of sales in 2019, or about $425 million, was driven by the production of new airplanes in the commercial transport and business jet markets.

As Gundermann notes, major manufacturers in both markets have revised their production plans downward given the pandemic, typically on the order of 35% to 45%, and compounded by the continued grounding of the 737 MAX, which was one of the Company’s largest production programs in 2019.

Another 25% of sales in 2019, or $195 million, was to the aftermarket for commercial transport aircraft, and primarily for in-flight entertainment/connectivity and passenger power systems that were sold to airlines and aircraft leasing companies. “This market is holding up better than initially anticipated,” said Gundermann. The current run rate has been about 50% of last year’s demand level.

In an earnings call with analysts, Gundermann revealed the company was active in Near Field Communication, high-speed data transfer and sanitation – sanitisation and cleanliness initiatives with outside companies, which he expects will add a significant revenue stream going forward. 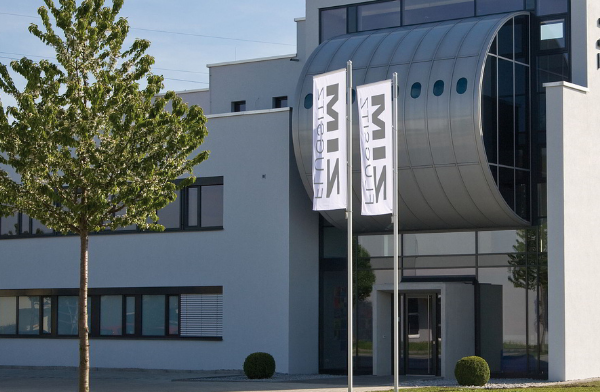 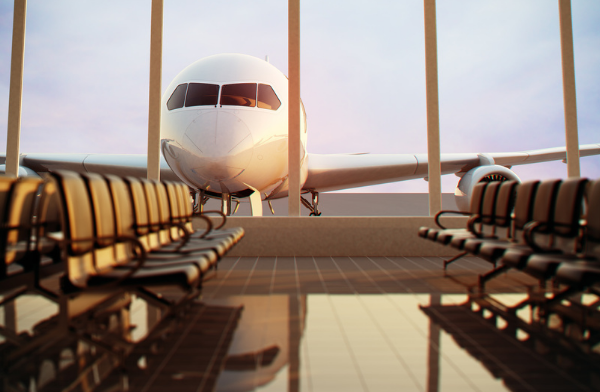