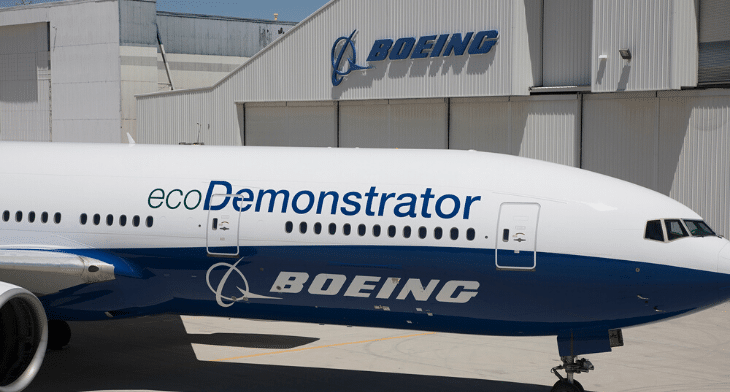 Boeing has initiated this year’s round of its long-running research and development project, the ecoDemonstrator programme.

“Intelligent & Smart Cabin” (i+sCabin) is a research project for the definition of standards for connected cabin features that had been launched in 2018, comprising the industrial partners KID-Systeme, Bühler Motor, Diehl Aviation, Jeppesen, and Zodiac Aerospace (a Safran company).

i+sCabin is supported by the German Federal Ministry for Economic Affairs and Energy, which has identified the research project as an important component of their aviation research programme, endorsing the prioritisation of the project with a €3.9 million grant. 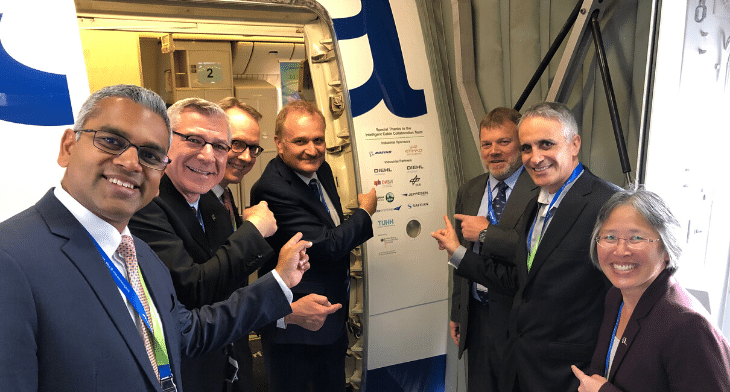 With the Boeing Company and Etihad Engineering (part of the Etihad Aviation Group) this programme has found premium sponsors which secures an international footprint for the achievements of this project. Prestigious university partners (the Baden- Württemberg Cooperative State University and the Hamburg University of Technology) are equally associated partners of the project as well.

Boeing’s 2019 ecoDemonstrator programme includes connected cabin technologies in which the i+sCabin is a key part of 777 test bed. Flying test installations onboard Boeing’s ecoDemonstrator 777 will allow the i+sCabin team to test the principles of cabin communications standards, wireless communications sensor networks and smart functions of galleys very early in the envisioned environment. Also, the team will be able to collect data for predictive health monitoring, making the real-flight environment a valuable addition to the project’s test schedule.

i+sCabin is progressing well on schedule since its launch in 2018, with the main milestone of implementation and testing of the first version of the cabin communication standard expected towards the end of 2019 and in the course of 2020, and project finalisation set for 2021.

The ecoDemonstrator will make several stops during its flight test programme, one being Frankfurt (Germany) on 19 -20 November, 2019.