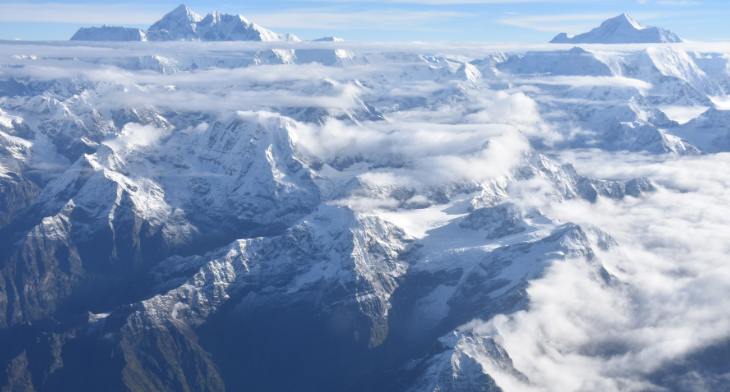 A new passenger emergency oxygen system is promising to bring shorter flight times to passengers by allowing airlines to operate the most direct air routes.

Cordillera is the first product from UK-based Caeli Nova, and received initial Design Organisation approval from EASA in December 2020 following an intensive eight-month process. With design authority in place, the company will continue development and installation of Cordillera under its own Supplementary Type Certificate (STC).

According to the company, Cordillera can be easily retrofitted into in-service commercial or military passenger fleets with minimal downtime and first installations have been scheduled for the end of 2021.

Tim Wakeford, CEO at Caeli Nova commented: “Current regulations limit airlines’ ability to operate the most direct air routes, such as L888 over the Himalayas. Cordillera, which uses our patented breathing technology, allows an aircraft to safely divert at a higher altitude to a suitable airport following a decompression event. As a result, airlines can operate the most optimal routes. In addition to keeping passengers safe and delivering cost and sustainability benefits, continuing the flight at a higher altitude offers the flight crew a safer operating environment in the demanding post-decompression flight phase.”

Wakeford added: “Cordillera has undergone extensive testing with both medical and regulatory supervision. The results are a clear demonstration that Cordillera will provide the safe, innovative resolution of a long-term operational limitation.” 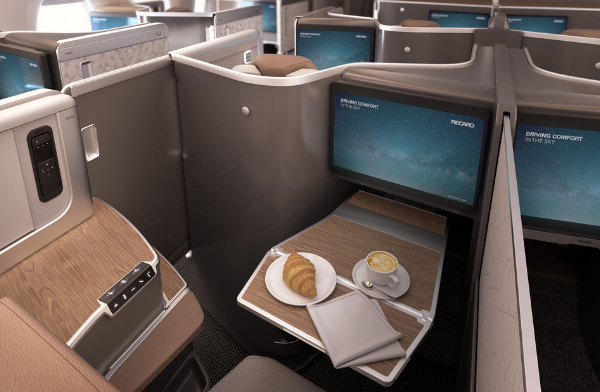 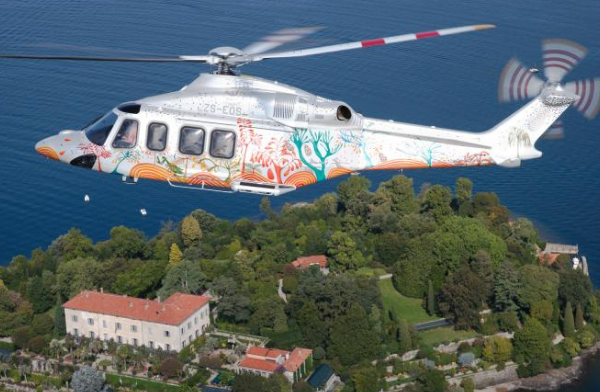 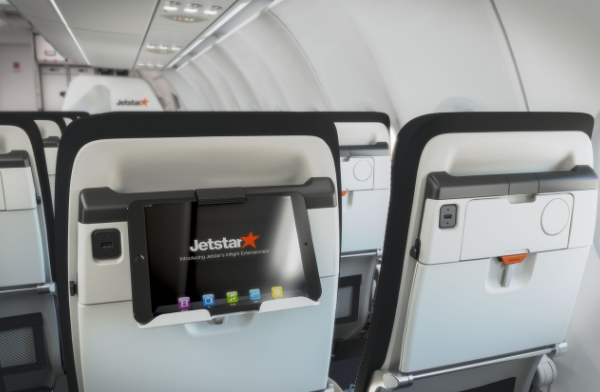