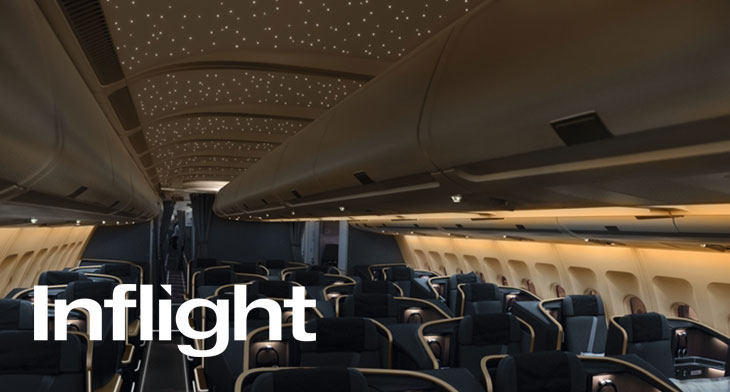 The Association of Flight Attendants-CWA (AFA) has formally petitioned the US Department of Transportation (DOT) to issue rules to limit temperature extremes on flights.

According to the AFA petition, “there are currently no operational temperature standards that apply to the actual airplane environment for passengers and crews.” Rules are needed it says “to prevent actual consumer harm.”

“This is a problem that can be easily fixed,” said AFA President Sara Nelson. “Some airlines have internal policies on temperature, but without consistent rules, the policies fail to meet acceptable standards and fixing extreme temperatures is often prioritised last. The fact is that no rules require airlines and airports to take this issue seriously. We know that the first step to fixing a problem is defining it.”

The standard was developed in 2007 and updated this year by a committee of the American Society of Heating, Refrigerating and Air Conditioning Engineers (ASHRAE) working with aircraft manufacturers, airlines, and crewmember and passenger groups.

The AFA petition urges DOT to adopt these standards, called ASHRAE 161, as regulations that apply to all US commercial airlines and flights. It recommends that DOT encourage airlines to follow the standards prior to a final rule being issued. And it calls for the creation of an advisory committee to advise DOT on cabin environmental conditions “to ensure the highest levels of safety, health, and comfort for airline passengers and crewmembers.”

To help build the case for the standards, AFA has developed a free mobile app, which it released in August, for passengers and flight crews to document and report incidents of extreme temperatures. The 2Hot2Cold App tool allows users to report in-cabin temperatures by flight. AFA will catalogue the information and share it with DOT and airlines.

All AFA members have also been issued with thermometers.

The 2Hot2Cold app gives a voice to passengers,” said Nelson. “It’s a constructive way for them and flight attendants to express their discomfort and provide concrete evidence to bolster our efforts to secure reasonable temperatures on planes. This is an issue we face year ‘round. The energy among flight attendants to focus on a solution is extraordinary. The problem is bigger than anyone can imagine today and together we’re going to document it and put an end to it. 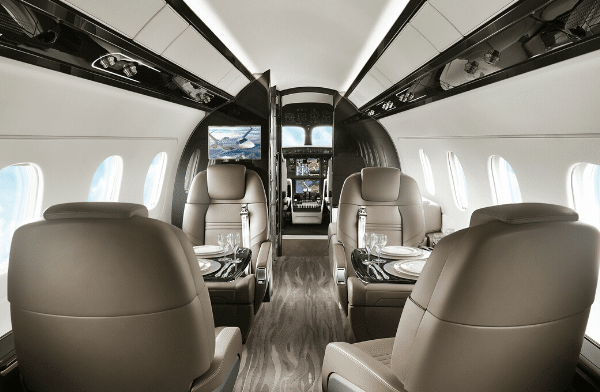 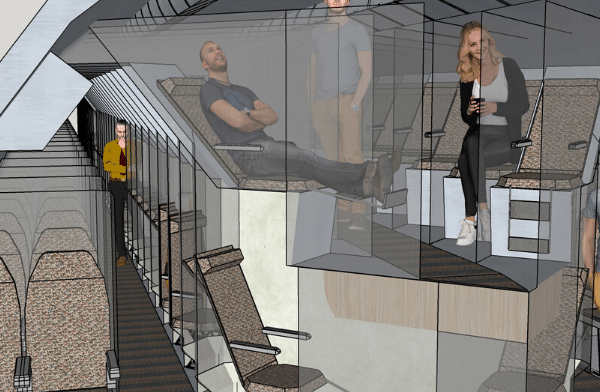 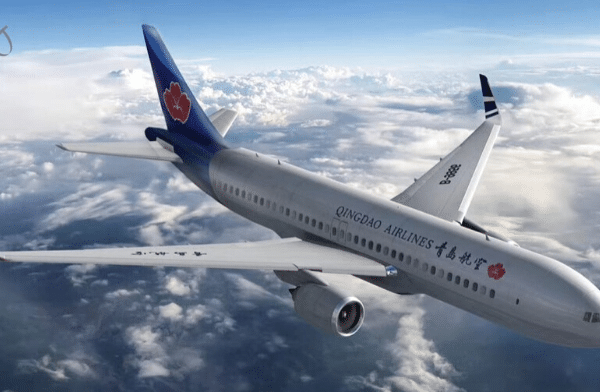