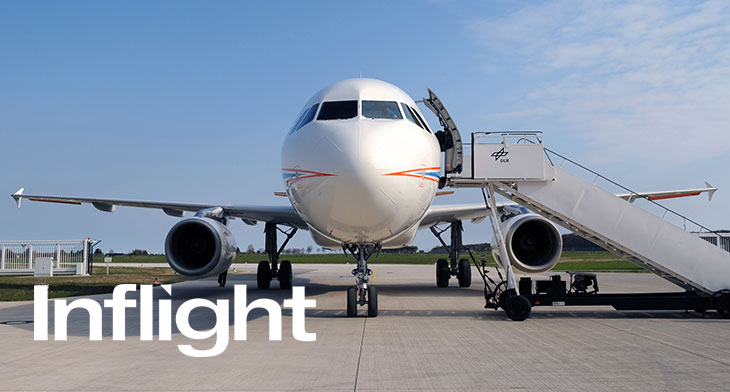 Almost four in ten commercial aircraft, globally, will be equipped to provide passengers with in-flight Wi-Fi by the end of 2018, that’s according to the market intelligence company Valour Consultancy’s latest analysis of the in-flight connectivity (IFC) market.

The number of airlines rolling out IFC has continued to rise, with Valour´s quarterly tracker indicating there are 90 carriers offering passenger Wi-Fi at the end of March 2018. There is little to suggest a slowdown is on the horizon, with service providers boasting sizeable backlogs and notable announcements expected from airlines in China and India going into 2019. Valour Consultancy anticipates the number of aircraft with IFC will reach almost 21,000 by the end of 2026, up from approximately 7,500 today.

“There is clearly a substantial opportunity for the value chain with many aircraft outside of the US yet to be equipped. Even in saturated markets like North America and the Middle East, which, together, account for 70% of all connected aircraft today, many early adopters are in the process of upgrading ageing technology in search of a better passenger experience” said report author, Daniel Welch. Huge backlogs of Airbus and Boeing combined with a broader range of IFC solutions becoming line-fit offerable will also drive adoption. On this point, Valour Consultancy forecasts 60% of IFC installations that occur in 2026 will be line-fits; a far cry from 2010 when IFC was a near 100% retrofit market.

Despite the encouraging outlook, the report highlights several hurdles that must be overcome and/or avoided to prevent installations falling below expectation. One example being the launch delays that can dampen growth in the market. All eyes are currently on Inmarsat’s European Aviation Network (EAN), which is expected to stimulate IFC adoption on short-haul fleets in Europe from 2018. However, its launch, initially scheduled for late 2017, has been delayed, primarily through legal challenges.

Other well-documented factors such as cost, service consistency and poor passenger take-up also need to be addressed to sway carriers yet to be convinced of the benefits of IFC. Welch continues: “The consistency in service performance is still not where airlines need it to be to deliver the desired passenger experience and high ongoing fees make it difficult to offer session passes at a reasonable price, let alone for free. As a result, take rates under a paid model continue to sit between 5-8% which is a big issue for airlines looking to generate ancillary revenues from Wi-Fi. Low-cost carriers and airlines in price sensitive markets will need to see more being done around these issues before connecting their fleets.”

Valour Consultancy is a provider of high-quality market intelligence. Its latest report “The Future of In-Flight Connectivity” is now in its third edition and is widely-regarded as the most comprehensive resource on this subject, underpinned by the depth of its firmly-established quarterly IFC tracker database. The report features 150 tables and charts accompanied by extensive commentary on the latest market issues, technology trends and the competitive environment. 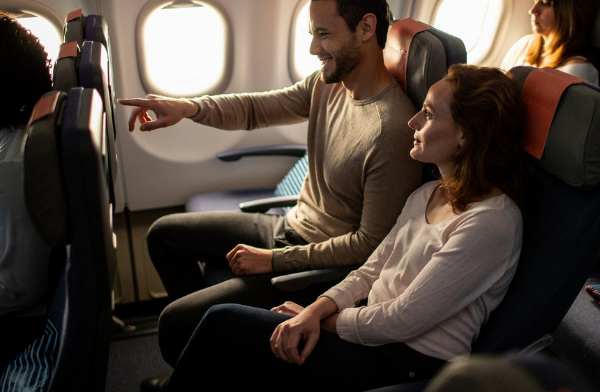 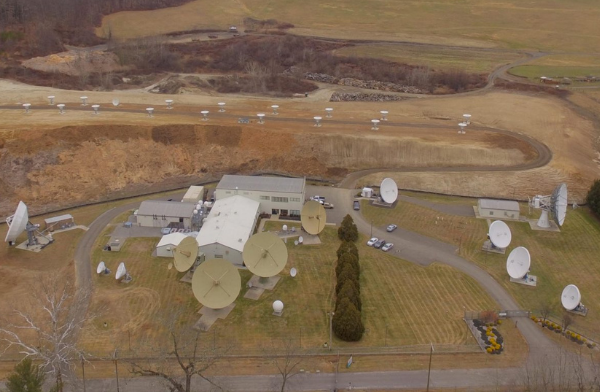 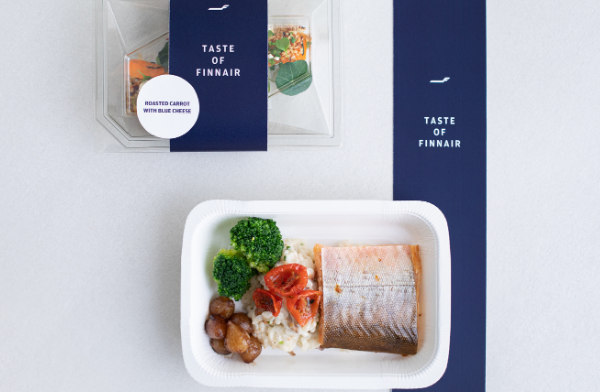