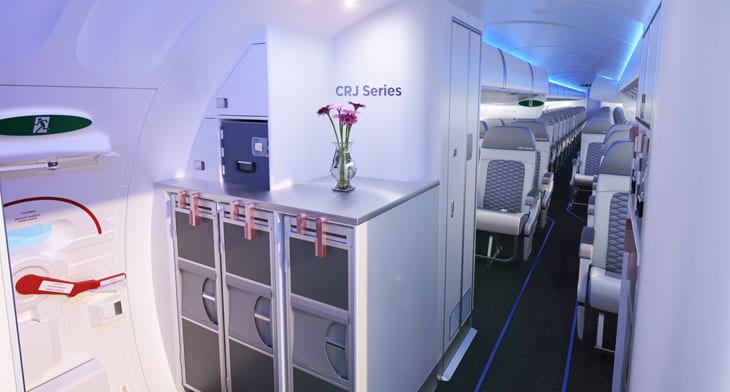 The firm order is valued at approximately US$961 million, based on the list price for the CRJ900.

The new CRJ900 aircraft with ATMOSPHÈRE cabin will fly under the Delta Connection brand in a two-class regional jet configuration with 70 seats.

“We are thrilled that Delta continues to select the CRJ Series as the airline looks into the future growth of its regional operations,” said Fred Cromer, president, Bombardier Commercial Aircraft. “Together with Delta, we have driven the development of regional aviation in the US, and we are looking forward to further enhancing regional air travel with the launch of the new ATMOSPHÈRE cabin with our long-standing and esteemed customer.”

Key features of Bombardier’s ATMOSPHÈRE cabin include larger passenger living space, wheel-first roller bag capability, more spacious lavatory and increased cabin connectivity options. The design allows each passenger to carry and store an ‘oversized’ roller bag within the aircraft cabin bins, minimising the need to check bags at the counter or the gate. 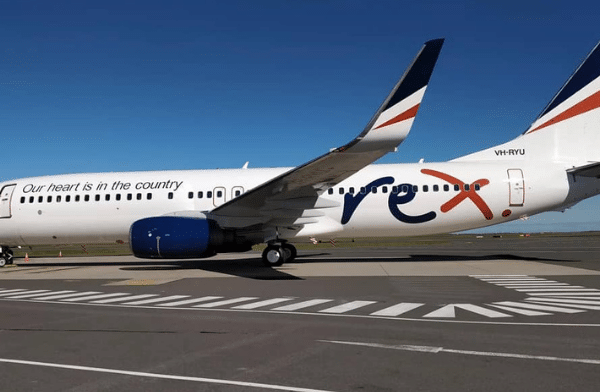 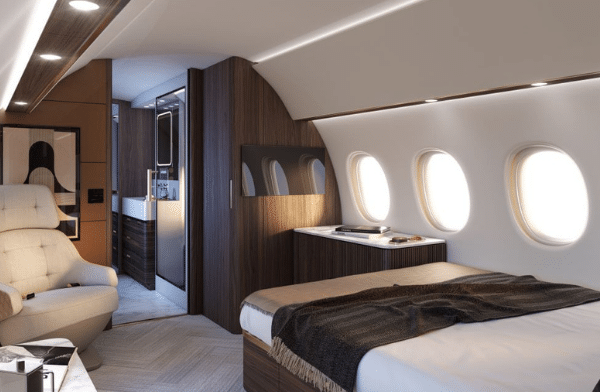