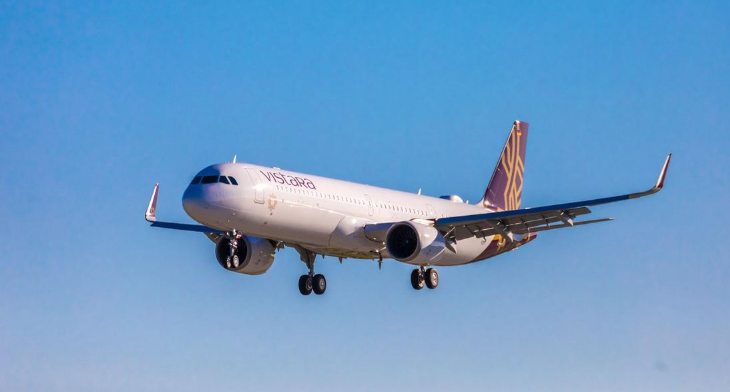 Despite the slowing virus containment in India (there are currently over 1.5 million reported total coronavirus cases and in excess of 34,000 deaths), there is growing pent-up demand within the country for domestic and short-haul travel.

At the beginning of July, Vistara released details of an online survey of nearly 6,000 of its customers, highlighting their sentiment to fly. Sixty-five per cent of the respondents expected to take their next Vistara flight within the next six months, and 57% of the Club Vistara elite (Platinum and Gold tier) members said they would fly as early as in the next month.

As Vistara’s CCO Vinod Kannan commented, “This finding gives new energy to our plans of growth and expansion in months ahead.”

Apparent vindication for the introduction of its first widebody aircraft, the Boeing 787-9 Dreamliner in March 2020 for long-haul international operations, and this week’s delivery of an A321neo.

The three-class-cabin narrowbody aircraft offers seating from Collins Aerospace including lie-flat beds in business class (the first in the region to have these on such an aircraft type) and in-flight entertainment and connectivity from Panasonic.

The new cabin products, interiors, and features are an exciting development for Vistara as it looks to ramp up operations.

As Leslie Thng, Chief Executive Officer of Vistara, said: “This new addition to our fleet reinforces our long-term commitment to international expansion plans, despite the challenges of the current times. The new cabin products on our A321neo aircraft truly complement our promise of providing a premium and world-class flying experience to travellers from and to India.”

Just when travellers will be able to enjoy fully the experience of both the Dreamliner and A321neo will depend upon the loosening of regulatory approvals, not just in India but globally too. With IATA now revising its recovery period for aviation, pushing it back a year to 2024, Vistara may have to play a waiting game. 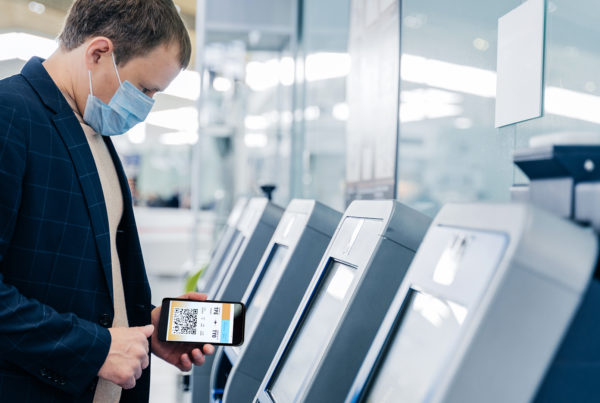 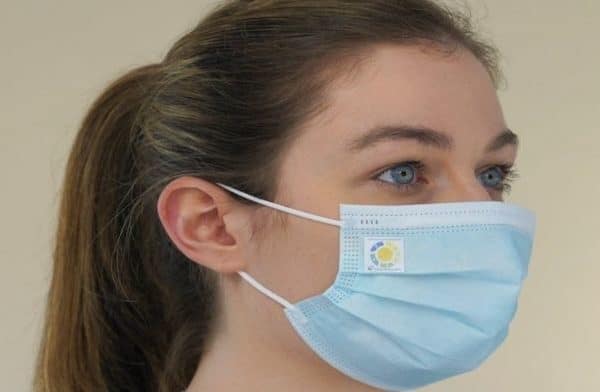 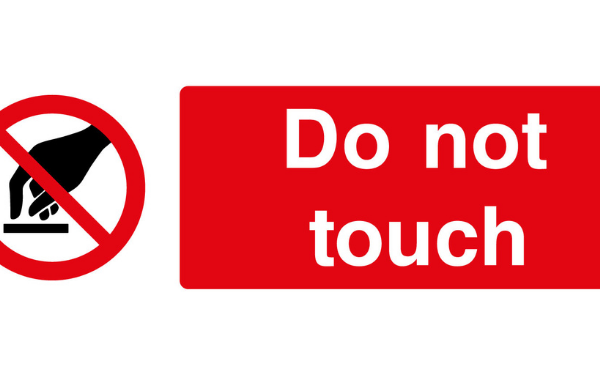