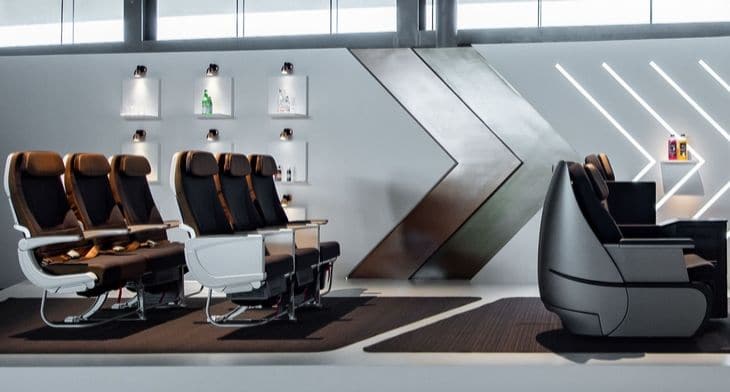 Inflight’s Kimberley Young provides a summary of the latest happenings across the IFEC and cabin technology sector.

As they say, home is where the heart is and airlines are increasingly investing in the cabin experience to create a home-away-from-home for passengers onboard. This week has brought a wave of cabin announcements, the first being Air Astana’s presentation ceremony of its first Airbus A321LR aircraft and enhanced-business class cabin.

Inflight editor, Alexander Preston, was in Kazakhstan this week to explore the new cabin which features lie-flat business class seats equipped with 16-inch screens and Recaro seats in economy equipped with 10-inch screens. The airline has opted for Safran Passenger Innovations (RAVE) entertainment systems, as common with the other Airbus and Boeing aircraft in its fleet.  Look out for more news from the launch in the new issue of Inflight and a profile of Air Astana in our January-February 2020 issue.

Commenting on the new cabins, president and CEO of Air Astana, Peter Foster said the new seats and cabin amenities would ensure “passengers experience the very highest standards of comfort and service” on the routes to Western Europe, Southeast Asia, Moscow, Dubai, Istanbul and Beijing.

The A321neo aircraft will feature economy class seating with ultra-thin seatbacks which aim to increase legroom, entertainment systems with a 10.1-inch 720p screen, USB sockets and an earphone port. In business class, dark coloured upholstery fabrics have been used to evoke both elegance and “the majesty of the galaxy”. The seats also host a 16.6-inch 1080p in-flight entertainment system screen, with a seat control panel beside the headrest.

This week has shown us a great deal of concentration in the front-of-the-cabin experience, with Qantas revealing the latest features of its upgraded Airbus A380 aircraft with enhancements to the upper deck lounge and premium cabins.

Through a multimillion dollar upgrade of the airline’s 12 A380s, the aircraft capacity will shift to see Business Suites increase by six and 60 Premium Economy seats (up by 25), while First Suites remained at 14 and economy was reduced by 30 to 341, leading to a total of 485 passengers – up by one.

Meanwhile, Kuwait-based low-cost carrier Jazeera Airways unveiled a new Premium Economy class on its A320neo aircraft to London. With a 31-inch seat pitch and a middle seat kept free for more room and privacy, the airline aims to offer more legroom for passengers.

Sometimes, however, thinking outside the box is the best way to spark new ideas for innovative design. Bringing unusual concepts to the onboard experience, TU Delft presented seat designs for the energy-efficient Flying-V aircraft project. The designs include four types of seating, catering to passengers’ different requirements on journeys: beds, lounge areas, group seating and individual seats, and also an overarching aim to deliver lightweight benefits to the cabin.

As the industry considers how the cabin might evolve in the future, the idea of new break-out areas for a variety of activities onboard might see a change to the traditional class-separated cabins. In Valour Consultancy’s ‘The Future of Aircraft Seating and In-Seat Power’ report, its author, Craig Foster, suggested there is a blurring as the industry moves away from the clearly-defined classes, commenting: “Super first class is emerging and mini-rooms, rather than seats, are seen to represent the ultimate in comfort and a way to differentiate top-tier service from an ever-improving business class, where suites with sliding privacy doors are becoming more commonplace.”

It is exciting to think of the different ways the aircraft cabin could serve passengers needs in the future, but for now, it is great to see airlines investing in enhancing passenger comfort.

The editor’s comment is published weekly as an accompaniment to the LARA e-newsletter. If you do not currently receive our email updates, you can subscribe here. 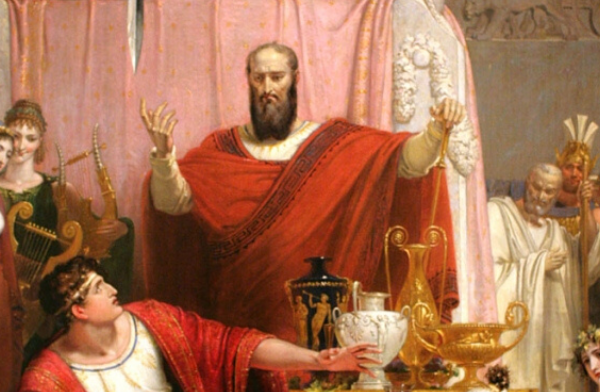