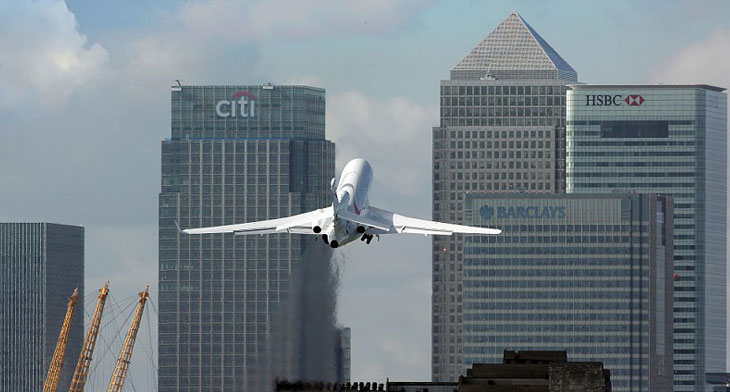 “The end of the summer is not the end of the world. Here’s to October.” Not all will share A.A. Milne’s optimism, especially those in the low-cost carrier (LCC) market.

At the beginning of October, Danish/Latvia carrier Primera ceased operations after 14 years, while the indefinite suspension of Cyprus-based Cobalt has just been announced. There was more gloom as Exeter-based flybe issued a profits warning blaming poor demand, a weak pound and increased fuel costs.

However, the outlook for business aviation is rosier.

In a press conference at this week’s NBAA in Orlando, Florida, Eric Trappier, CEO and chairman of Dassault Aviation, spoke of signs of recovery, in both the pre-owned aircraft segment and demand for new airplanes.

But customer expectations are not just wrapped up in aircraft developments. Services such as connectivity and new technologies are equally a priority for customers.

In Dassault’s case, this includes FalconConnect, a new in-flight broadband connectivity service it recently launched in partnership with Honeywell, which will soon be available on the Falcon 8X. It will be offered as a retrofit on all Falcon models from next year.

On the interiors front, Boeing Business Jets has unveiled a new design concept for its BBJ Max 7. According to SkyStyle, the design agency responsible for the concept, “stylistically, the BBJ MAX Genesis concept draws inspiration from nature’s tranquillity; lenticular clouds hanging over a white sand beach, smooth rolling hills and a starry night sky.”

The designers continued: “The goal of Genesis is to create an environment where passengers actually want to remain aboard.”

While commercial airlines, especially in the LLC sector face turbulent times, it seems fair winds are blowing for business aviation.