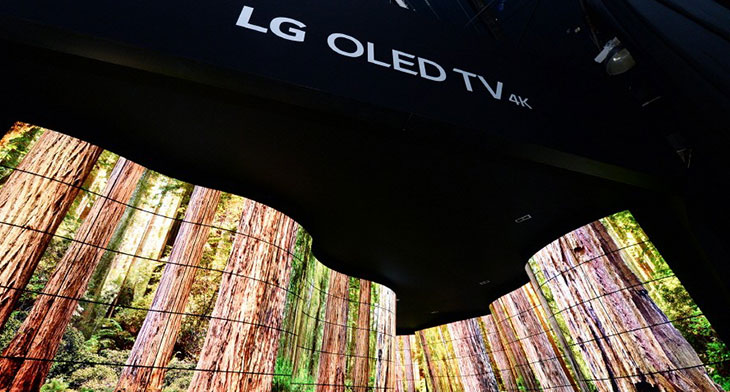 This weekend, the New England Patriots and LA Rams square off for the ultimate NFL prize that is Super Bowl LIII, weather permitting of course!

The US FAA is expecting more than 1,100 general aviation aircraft to arrive and depart the Atlanta area for the event, which is taking place at the Mercedes-Benz Stadium, home of the Atlanta Falcons, this Sunday.

Ahead of the Big Game, United Airlines has announced that effective immediately more than 100 channels of live television will be free on 211 Boeing 737 United aircraft equipped with seatback TV.

Elsewhere, in the run-up to this weekend, Delta, the Official Airline of the Atlanta Super Bowl Host Committee, has created an immersive experience of football imagery and sound effects in seven high-traffic gates in each concourse, as well as in baggage claim and check-in areas. Teams, the network, league and tens of thousands of fans are expected to travel through Atlanta for the championship decider.

When customers deplane at each of the thematic gates, they’ll be greeted with sound effects of fans cheering, game plays and music to get them pumped for Sunday night football. 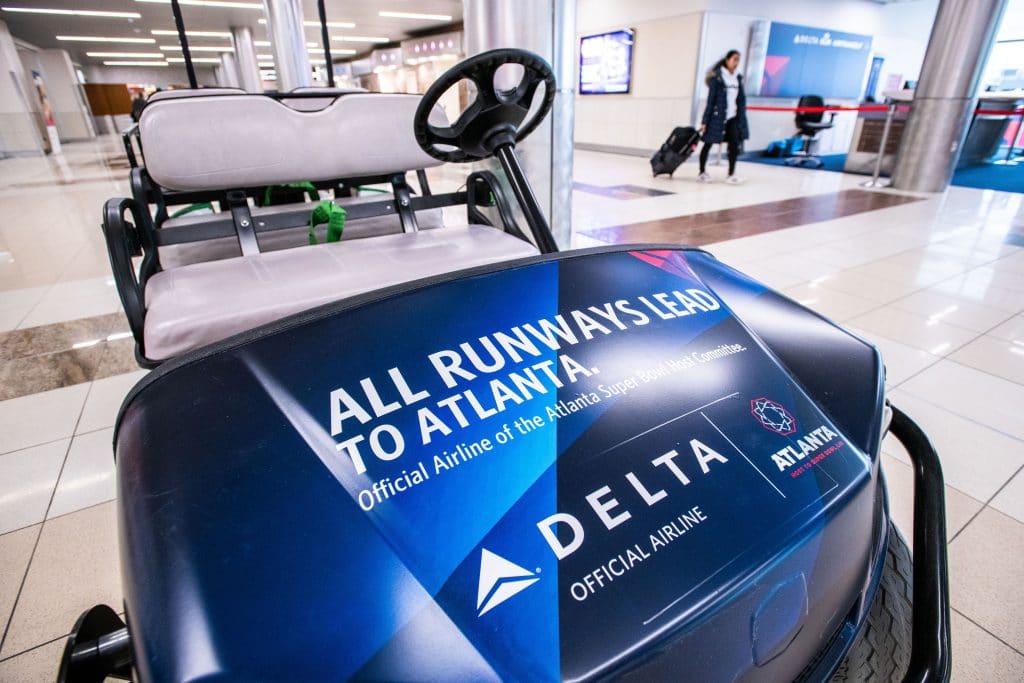 Customers will also find football elements throughout the airport on passenger assistance carts, door frames, baggage claim carousels, self-service kiosks and floor graphics. As the airline says, “Whether landing in Atlanta or returning home after the victor’s been crowned, Delta is taking customers on a branded journey from arrival to departure.”

Whoever ends up victorious at the end of Sunday night to take home the Vince Lombardi trophy, thanks to the efforts of airlines, fans of both teams are guaranteed a memorable experience before, during and after the game. 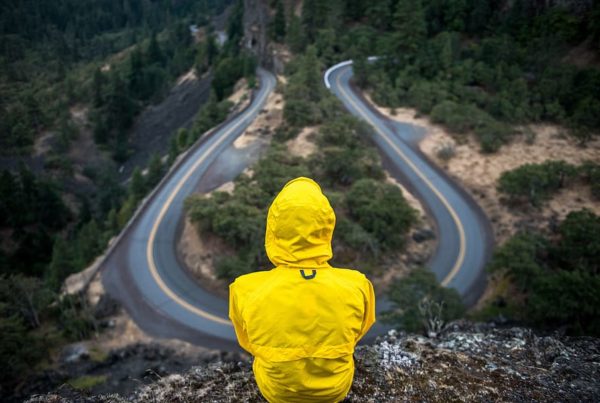