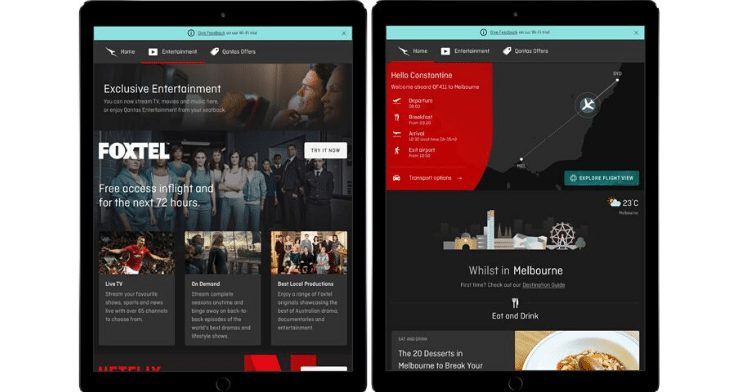 So the UK, France, Germany, Italy and Spain won’t get to experience DisneyPlus until the end of March next year, a full four months after its release in the US, Netherlands, Australia, New Zealand and Puerto Rico.

The streaming service launched in mid-November with nearly 500 films and 7,500 episodes of television from Disney, Pixar, Marvel, Star Wars and National Geographic, including original feature-length films, documentaries, live-action and animated series and short-form content. Alongside access to Disney’s library of film and television entertainment and 30 seasons of “The Simpsons”, the service is the exclusive streaming home for films released by The Walt Disney Studios in 2019 and beyond.

“The launch of Disney+ is a historic moment for our company that marks a new era of innovation and creativity,” said Robert A. Iger, chairman and chief executive officer, The Walt Disney Company.

Although no pricing details have been revealed, Disney will be keen to take a big slice of the projected £600 million spent annually by UK households on streaming services.

According to new research from UK price comparison and switching service uSwitch.com, six in 10 households (61%) currently watch streaming services, while one fifth (21%) of viewers only use free services, sticking to apps like BBC iPlayer and ITV Hub, but those who pay for subscriptions fork out £12.50 a month on average.

The research also showed that viewers use streaming services more than five times a week on average, typically watching 7.8 hours of TV and films a week.

With such a propensity for people to subscribe to streaming services, a number of over the top (OTT) providers have forged partnerships with airlines, taking advantage of high-speed in-flight Wi-Fi .

For example, Spotify and Netflix have partnered with Qantas, with both offering a 30-day free trial to new customers, though both required customers to sign-up to a subscription to access the free trial.

While signing up new customers may not be the principle objective behind such relationships for these OTT providers, extending the ability to watch on any device, at anytime and anywhere – even in the sky – is an attractive business case.

Will we see DisneyPlus take to the skies and follow the example of its rival providers and make itself available onboard? Only the mouse really knows.