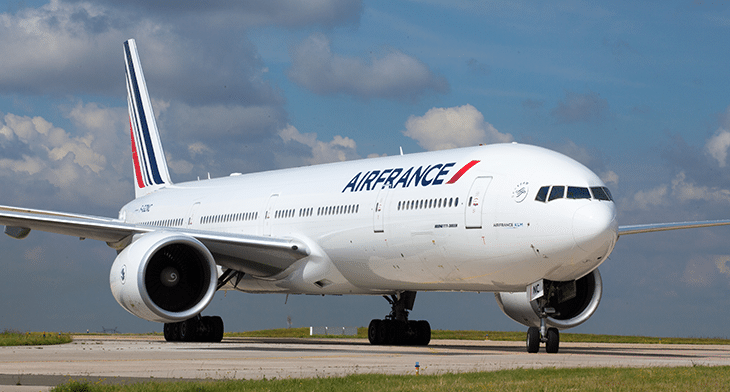 Inflight’s Kimberley Young provides a summary of the latest happenings across the IFEC and cabin technology industry.

Released over the summer, research by the UK regulatory body for communication services, Ofcom, suggests that Brits now expect a constant internet connection – around a third of people surveyed said they feel either cut off (43%) or lost (29%) if they can’t get online, with 17% saying they find it stressful without internet access.

With our increasing attachment to our smartphones and the internet, more airlines worldwide are investing in technologies to provide a connection in-flight.

In France, AKKA has integrated Global Eagle’s Airconnect IFC system onboard Air France’s single-aisle aircraft fleet. The company was responsible for the development of a Supplemental Type Certificate (STC) to integrate the system on 113 Airbus A320 family aircraft operated by the airline.

“Today’s airline passengers want to stay connected during all phases of their journey,” AKKA said in a statement, adding: “It has become an important onboard service differentiator for airlines.”

In China, where The China Internet Network Information Centre (CNNIC) reported the number of internet users had reached 802 million, airlines are also investing in connectivity.

“These collaborations with the airlines consolidate our efforts in shaping our strategies to meet with the advent of a new era of in-flight connectivity, an area where our early planning identified strategic importance,” said Herman Man Guo, chairman and CEO of AirMedia Group.

As connectivity increasingly becomes a necessity for passengers, it is interesting to observe which airlines are welcoming it onboard and what the next innovation in connectivity will be.