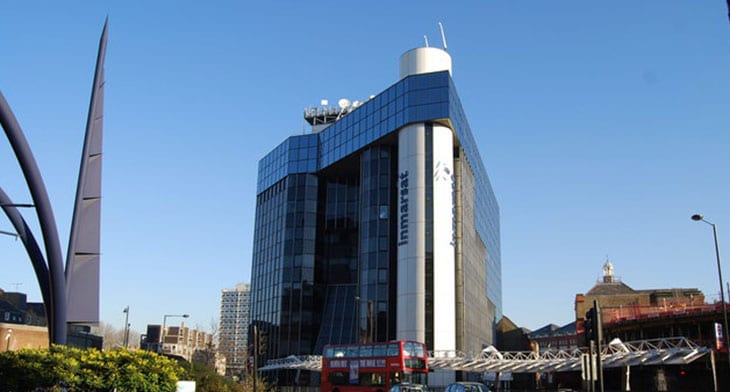 It’s highly likely that by the time you read this, the UK’s parliamentary decision on Brexit will still be up for debate.

With Brexit Day originally planned for 29 March, the saga could be drawn out until 22 May. The Temptations were right when they sang of a Ball of Confusion.

Heading to Passenger Experience Week in Hamburg from next Monday, the future of Inmarsat looks set to be clearer, putting to bed months of hawkish speculation.

Apparently, the consortium views the satellite sector as an attractive market, with considerable potential for in-flight connectivity, as supported by Inmarsat’s FY2018 results.

As Rupert Pearce, chief executive officer, commented: “Inmarsat delivered consistent growth in 2018, building on our return to growth established in 2017. I am particularly pleased by the 85% revenue growth in GX services and a doubling of our IFC revenues, both of which augur well for the future.”

Aviation was a key growth driver, delivering over 40% revenue growth during the year. Its installed base of aircraft using its services for IFC more than doubled, of which over 100 aircraft have now entered commercial service, using GX Aviation to provide passenger connectivity services.

Its landmark agreement with Panasonic Avionics which, over the medium to long-term, is expected to be a ‘gamechanging’ agreement for both businesses will enter its next strategic phase during 2019.

Combined, its GX and EAN Aviation IFC services (soft launched by BA recently , but still subject to ongoing court rulings), now have around 1,580 aircraft under contract, as well as an additional 450 aircraft for which either existing customers have an option to install further aircraft or where new customers have committed to GX hardware with third-party supplier.

It’s no wonder then that the likes of Eutelsat, EchoStar and Softbank had been rumoured to have taken an interest in the company. However, some observers believe the deal is more about reducing overcapacity in the satellite market than it is about financial standing. 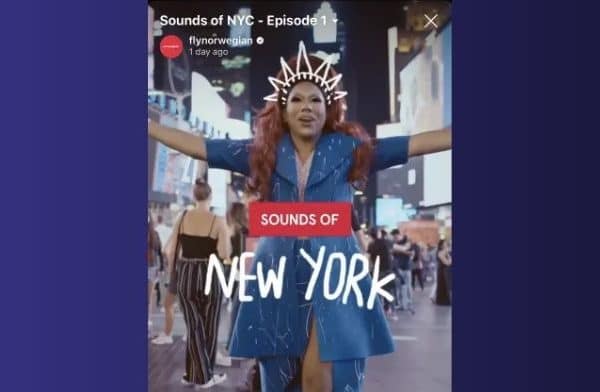 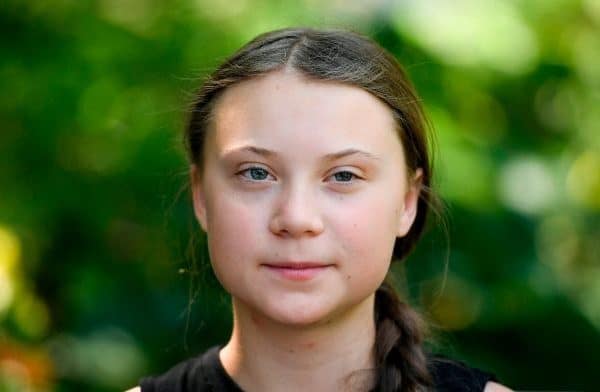 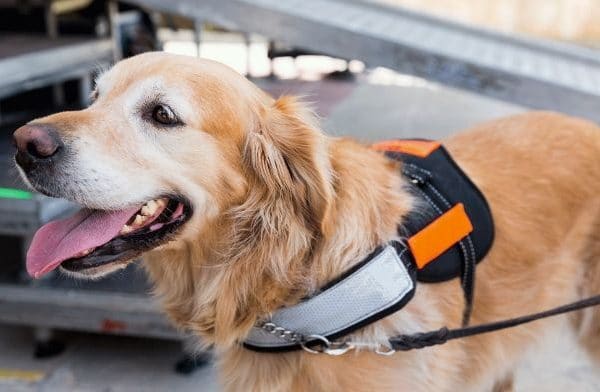