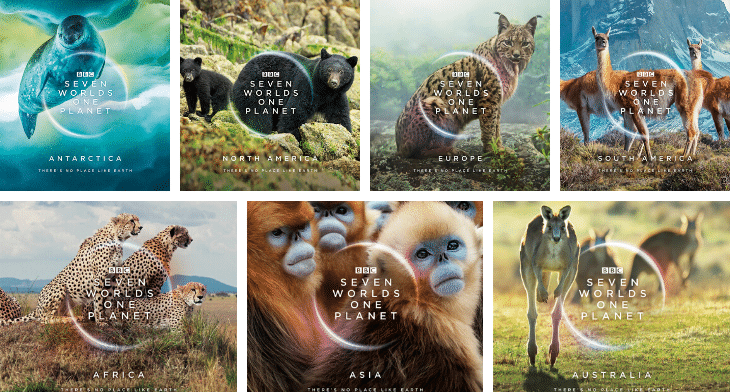 The episodes of Seven Worlds, One Planet will be screened live on board 176 aircraft equipped with live TV for the next six Sundays at 10:15pm Dubai time (6.15pm UK time).

Customers can also choose to watch episodes on demand on all flights from December.

The natural history landmark series Seven Worlds, One Planet, explores a different continent in each episode to uncover the fundamental truth about what makes each one of our seven worlds so unique. Revealing how each of the continents has shaped the extraordinary biodiversity we see today, the series will also show how that precious diversity is being lost. Remarkable, new animal behaviour will feature in all of the continents including the baking plains of Africa and the frozen waters off Antarctica. In Asia, the biggest of all continents, the series will showcase life at the extremes, whilst in Europe it will reveal surprising wildlife dramas hidden right alongside us.