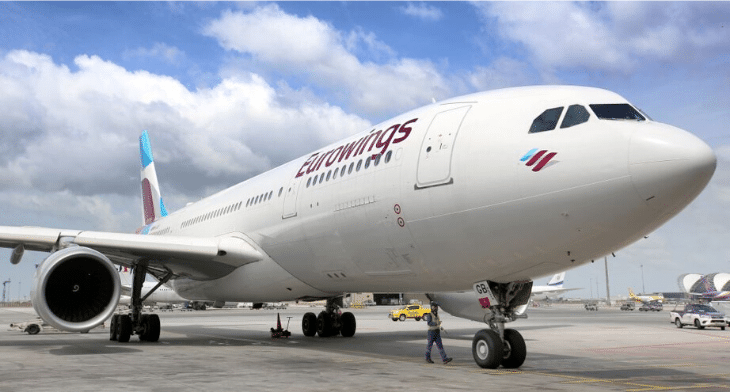 Eurowings commits to “Take Care of You”

To complement its increased June schedule, Eurowings has released a specially produced film showcasing the protective health and safety measures put in place for its customers.

The video titled “We’ll Take Care of You” has been designed for Eurowings to showcase the protective measures it has introduced to dispel travellers anxiety and instill confidence.

The airline is asking its passengers to bring a mouth and nose protection to all flights and to wear it both at the airport and on board. Eurowings flight attendants will also wear face coverings. As a result, the airline is no longer applying keeping the neighbouring seat free but will allocate seats as far as possible spread over a large area of the cabin.

Before and during the flight as well as on the ground during transit times, contact between crew members and ground staff will be minimised.

For instance, communication between cockpit and ground staff will be carried out in most as much as possible via headsets, while the crew will use the interphone as the main communication channel. The entire crew will make sure their hands are disinfected regularly, with both on-board sales and on-board service are reduced to avoid hand contact as far as possible. Payment on board will be cashless.

Each aircraft is disinfected when it stops at its home base. In the cabin, this includes the luggage compartments, armrests, seat belts and buckles as well as tables. In the washrooms, the toilet bowl and seat, washbasin, fittings, mirror and door handle are cleaned thoroughly. All work surfaces and sinks in the aircraft galley are also disinfected. 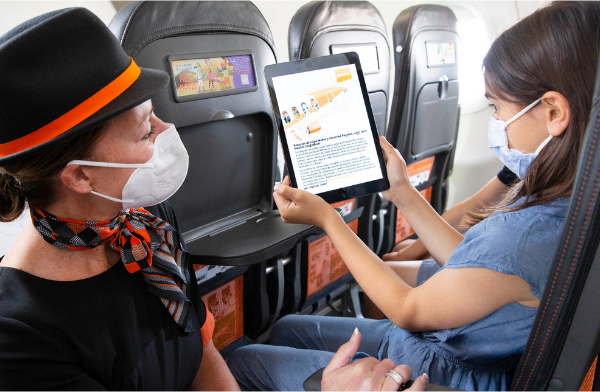 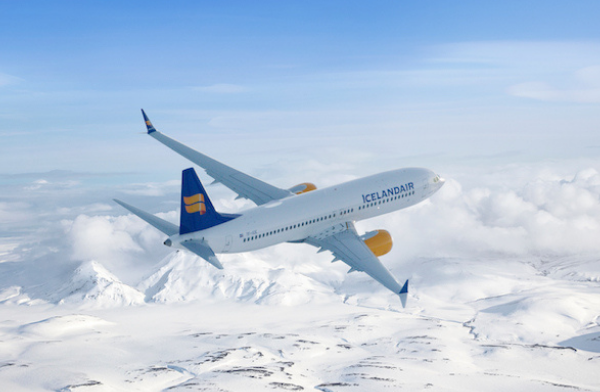 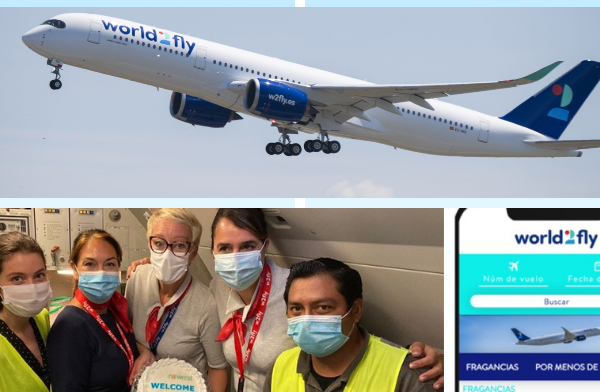