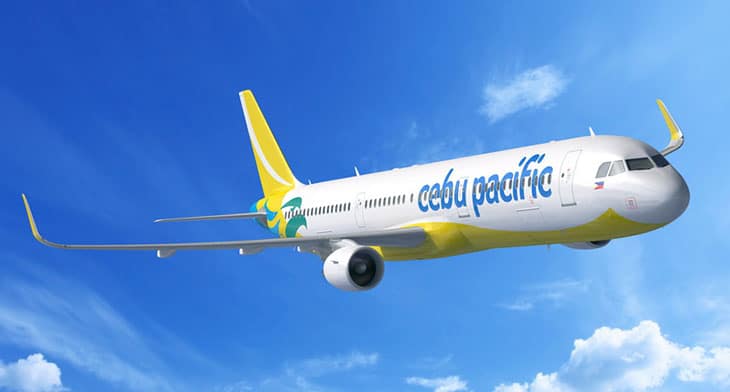 The Philippines-based carrier Cebu Pacific has received the first of its 39 A321 aircraft into its fleet.

The first seven A321 deliveries will be composed of the A321ceo variants, with the next load of deliveries scheduled in the coming months. Along with the seven A321ceos, the airline has an existing order of 32 Airbus A321neo aircraft, these are expected to be delivered from late-2018 until 2022.

Cebu Pacific’s A321ceos feature ergonomically designed seats made by Recaro, with an angled backrest and a design that allows for more distance and legroom between rows.

The new aircraft is also equipped with USB slots so passengers can charge devices in-flight.