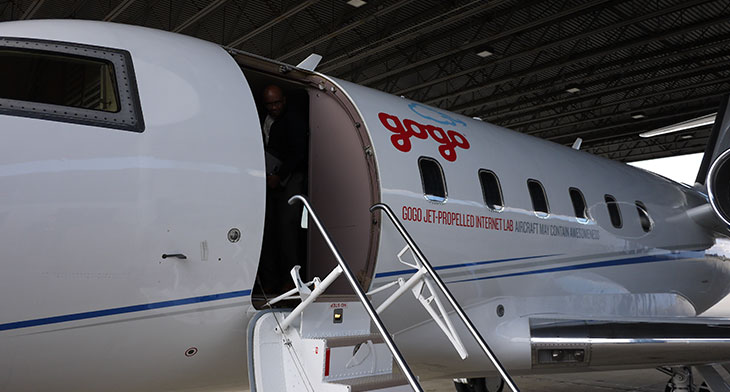 Gogo Business Aviation has submitted a petition to the US Patent and Trademark Office requesting a re-examination of US Patent No. 9312947 (“the ‘947 patent”) granted to SmartSky Networks, LLC, to determine the validity of the patent’s claims.

“We strongly believe that the ‘947 patent granted to SmartSky is not valid,” said Sergio Aguirre, president Gogo Business Aviation. “We have submitted evidence of published materials clearly showing that well before SmartSky asserts to have invented the concepts in the ‘947 patent, others had conceived of the claimed subject matter. Further, we believe there are many of SmartSky’s patents that are not valid. This is only one of many patents we could have challenged in a patent review.”

SmartSky plans to roll out its air-to-ground network later this year. The network takes advantage of patented spectrum reuse, advanced beamforming technologies and 60 MHz of spectrum for significantly enhanced connectivity.

US Patent No. 9312947 was originally filled in April 2013, and granted in April 2016. It relates to the terrestrial based high-speed data communications mesh network. 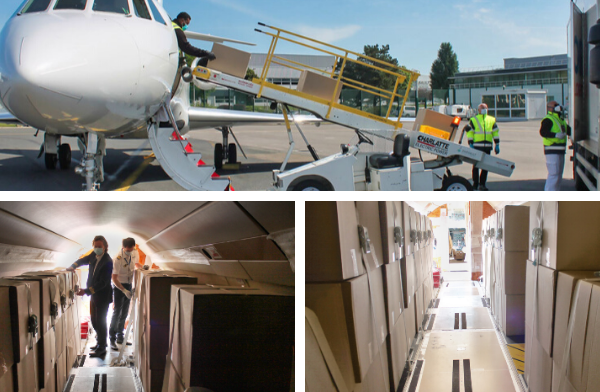 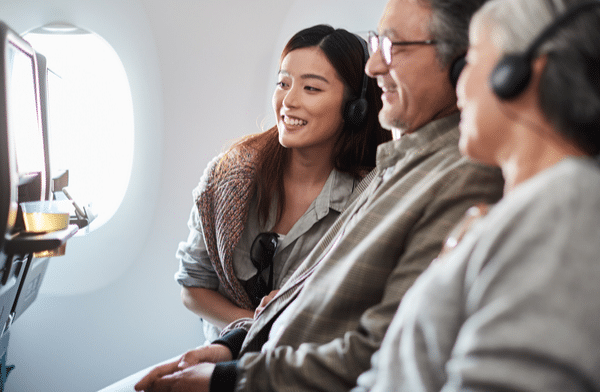 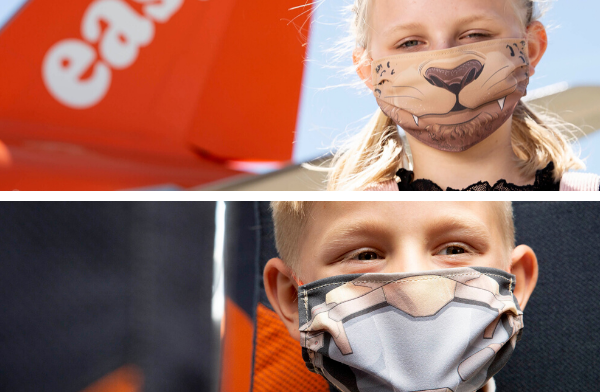