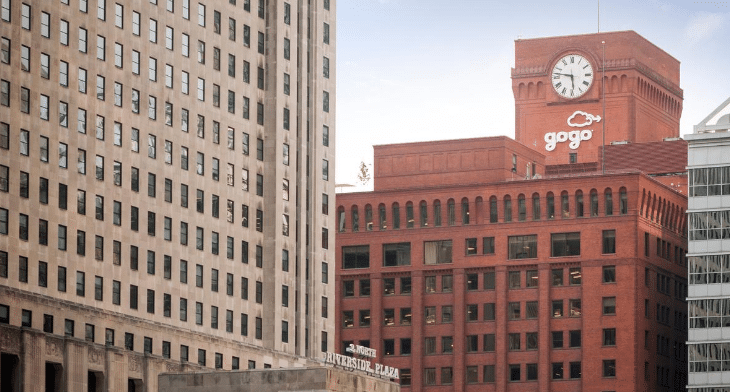 Gogo has announced its financial results for the quarter ended 30 June 2020 with contrasting fortunes for its commercial and business aviation segments.

Speaking to analysts, Oakleigh Thorne, Gogo’s President and CEO said that green shoots were starting to emerge. “We’re seeing a really solid bounce back in our business aviation division, and a slower recovery, but a recovery nonetheless in our commercial aviation business.”

Overall, the company reported a net loss of US$86.0 million, with consolidated revenues down 55% from the same time last year, as air travel demand collapsed around the world.
In pre-COVID times, Gogo was averaging 37 million passengers a month on Gogo equipped aircraft. That fell to 1.9 million (95% reduction) in April. It has since climbed to 7.1 million in June.

Its North American Commercial Aviation market is showing signs of a recovery. Pre-COVID, Gogo was averaging 125,000 sessions a day, which then collapsed 91% to 11,000 sessions a day in April. It started coming back with 15,000 a day in May and is now all the way up to 40,000 a day for 32% of pre-COVID levels in August. Pre-COVID, North American sales averaged just under $1 million per day. So far for August this is now returning more than $300,000 a day.

The quarter ended with 2,455 aircraft online, generating 1,800 active sales per day (73% of its North American fleet). Thorne believes that North American airlines will retire about 230 older Gogo installed fleet over the coming year.

Pre-COVID, its Rest of World (RoW)fleet was running at 11 million passengers per month before collapsing to 480,000 or 95% in the month of April. RoW aircraft online actually grew in the quarter, [up 9] to 842, and up 151 from prior year. Due to retirements and bankruptcies, Gogo expects roughly 100 of its current RoW fleet to be installed over the next year, with 105 of its backlog at risk due to bankruptcies.

Thorne reaffirmed that Gogo was still actively discussing the sale of its Commercial Aviation business, with several parties expressing interest during the quarter. “We are really proud of the commercial aviation team and the tremendous capabilities they’ve built, and think it will have a bright future as part of a larger, more fully integrated entity.” 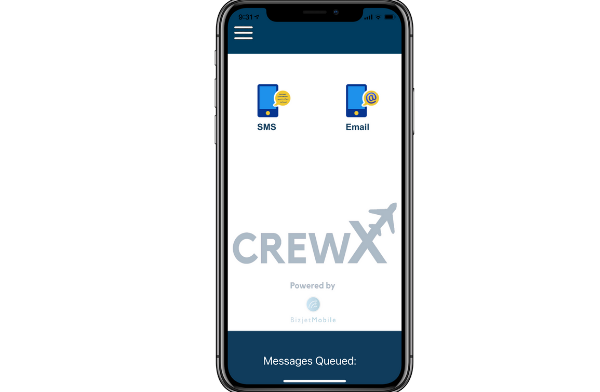 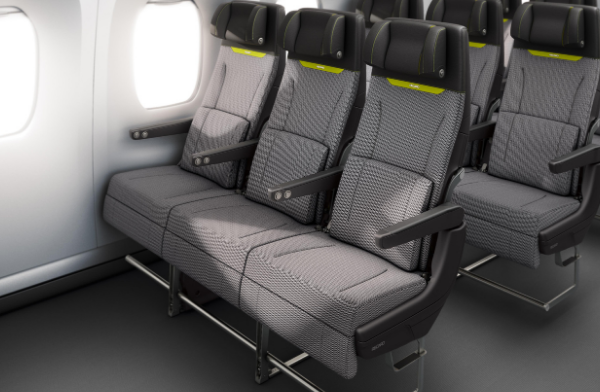 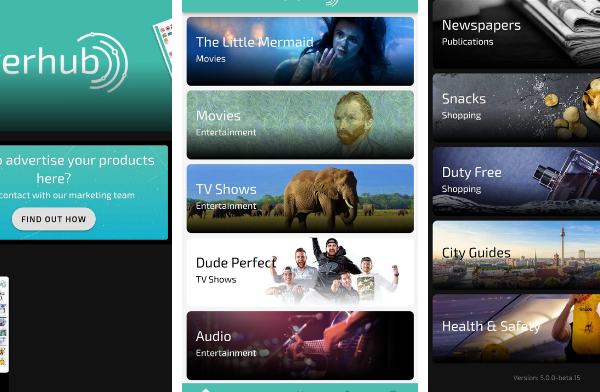