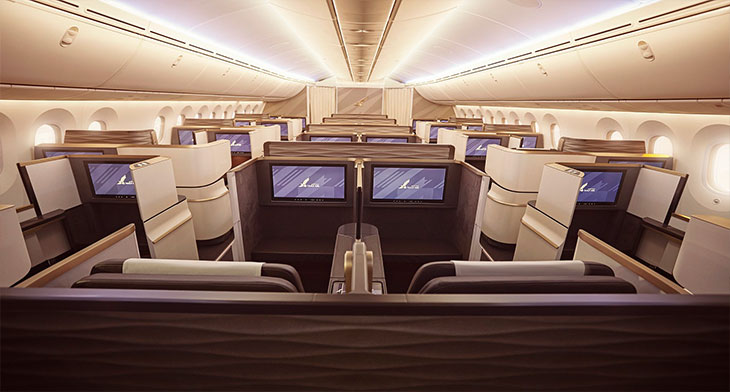 The IFE will include the award-winning series of short feature stories – ‘UN in Action’ – that reports on the organisation’s peacekeeping efforts as well as United Nations’ projects aimed at reducing poverty and human suffering, fighting disease, providing humanitarian assistance and stimulating economic growth.

The main objective of this agreement between Gulf Air and United Nations is to broaden the reach of multimedia products produced by the UN to inform the public and raise awareness of global issues, sustainable development goals, and the work of the organisation around the world.

According to an airline statement: “By broadcasting information about the global development agenda on its in-flight entertainment system, Gulf Air plays an important part in raising awareness of global issues, while affirming its support and commitment to contribute to society and sustainable development.”