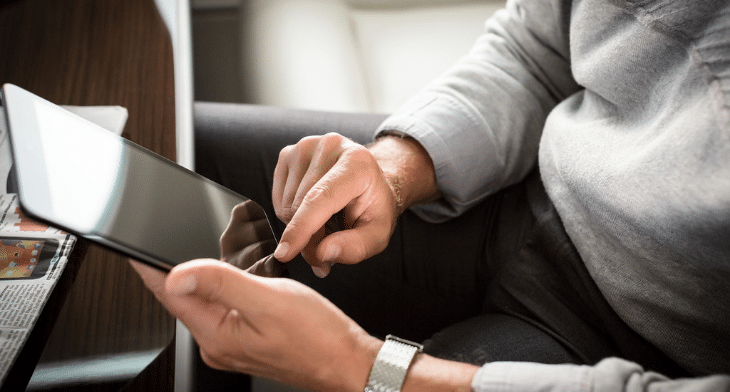 “The office-in-the-sky experience is very much a reality with Gulfstream and Jet ConneX,” said Derek Zimmerman, president, Gulfstream Customer Support. “Our customers value our ability to efficiently incorporate this technology on our aircraft and the consistent and reliable global coverage it provides. They are enjoying live TV programs, video streams and video connections, such as FaceTime, with their colleagues, family and friends.”

According to Inmarsat, Gulfstream has delivered more Jet ConneX-equipped aircraft than any other business-jet manufacturer. Deliveries, which began in May 2017, have included in-production large-cabin aircraft, the G650ER, G650, G550, the clean-sheet G500, which entered service in September 2018, and the all-new G600, which earned type and production certification June 28 from the US Federal Aviation Administration (FAA). Nearly half the installations are retrofits. 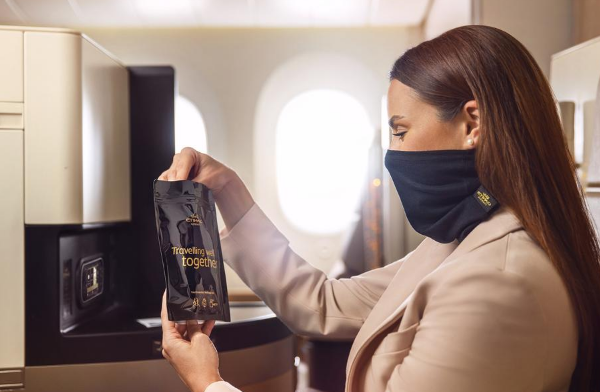 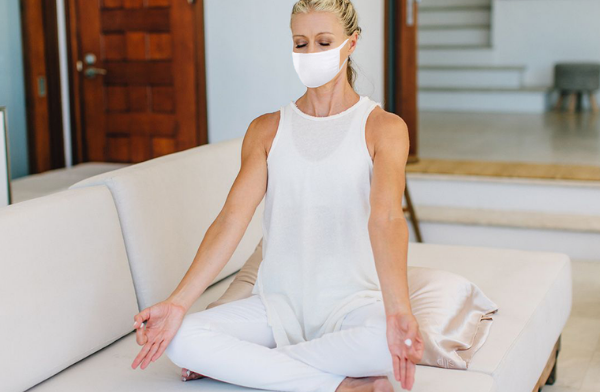 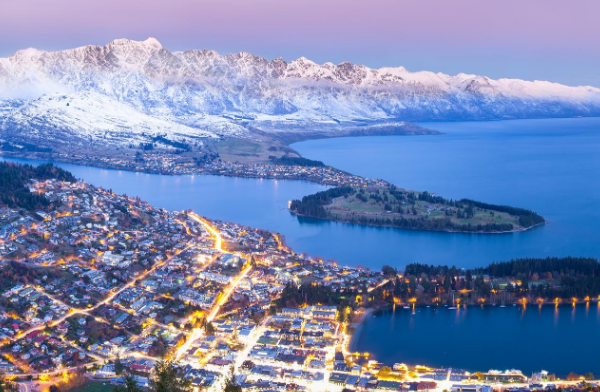