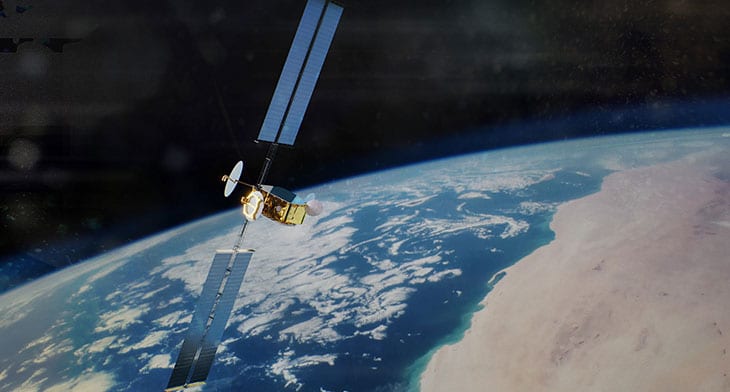 Inmarsat and Airbus to develop next generation GX satellites

Inmarsat and Airbus Defence & Space are to collaborate on the development of a new generation of satellites for the Global Xpress (GX) network.

According to Inmarsat, the partnership “will mark a transformative step-change in in-flight broadband capabilities for airlines across the world,” and signals a long-term strategy to develop the most agile, flexible, diverse and cost-effective constellation ever.

The satellites, named GX7, 8 & 9, are optimised for real-time mobility and feature thousands of dynamically-formed beams that direct capacity with” laser-like precision” over high-demand areas. The network will immediately relocate capacity in line with real-time flight patterns, new airline routes and seasonal demand surges across the globe, future-proofing the ability for airline customers to invest in a consistently high quality of service for passengers into the future.

Building upon the existing GX high-speed global network, which consists of four satellites already in operation and three more being launched over the next three years, starting with the GX5 satellite later in 2019, each satellite will be equipped for remote upgrades and are scheduled to launch from 2023.

In a call with media, Philip Balaam, president of Inmarsat Aviation, commented that “this is not business as usual” but represents a “huge step forward”. He also explained that though the new satellites might be what draw attention, these alone aren’t the key, emphasising the work on the ground.

Inmarsat believe the agility their approach provides is a key advantage, as it means the satellites can be adjusted at any time and could target specific areas or a cluster of planes to provide focused capacity.

For customers Inmarsat believe they will see the quality of service through the ease of use and consistency due to the networks resilience. Passengers will also benefit from a connectivity experience that is the same as they would get on the ground. 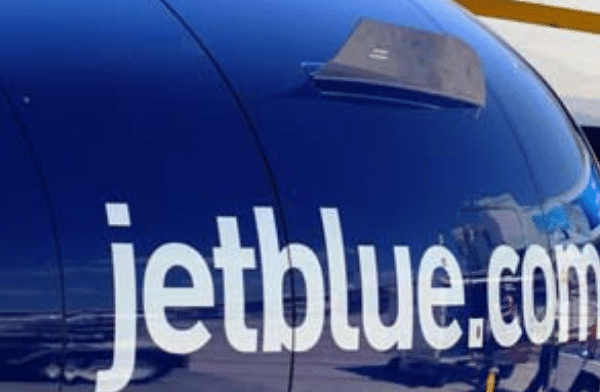 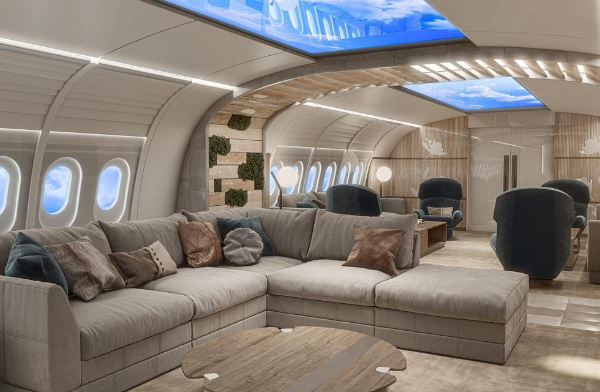