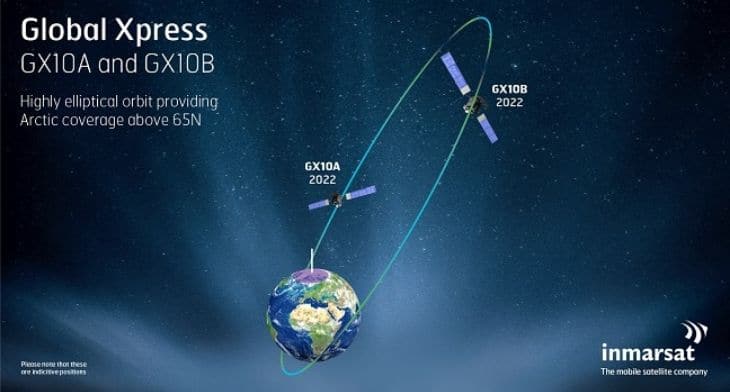 Inmarsat and Space Norway extend coverage to the Artic

Inmarsat is to introduce two new payloads for its Global Xpress (GX) network following the signing of a new contract for extra coverage and capacity in the Arctic.

The partnership with Space Norway and its subsidiary Space Norway HEOSAT will see the new payloads, GX10A & 10B, (scheduled to launch in 2022) placed into Highly Elliptical Orbit (HEO).

The satellites are designed to deliver enhanced capacity for aircraft flying in higher elevations and across the Arctic. They will be operated by Space Norway’s Arctic Satellite Broadband Mission (ABSM) team and seamlessly integrate into the GX network.

Philip Balaam, president of Inmarsat Aviation, said: “Over the past 40 years, Inmarsat has pioneered the latest in cutting-edge satellite innovation, a tradition we are proud to continue with the long-term development of our GX network. In the past month alone, we have announced five significant new payloads, raising the bar for industry investment and marking an unprecedented step-change in in-flight mobile broadband capabilities for airlines and business aviation.

“We have now committed to a total of eight more payloads that will join the GX network’s four existing satellites starting from later this year. However, GX is much more than just a satellite network, it’s a complete end-to-end solution and we have been equally ambitious in developing our ground stations, hardware, software and cybersecurity framework. This infrastructure, built specifically for robust and secure mobility, is unique to Inmarsat and will position us as an innovator putting our customer needs at the heart of our business decisions.” 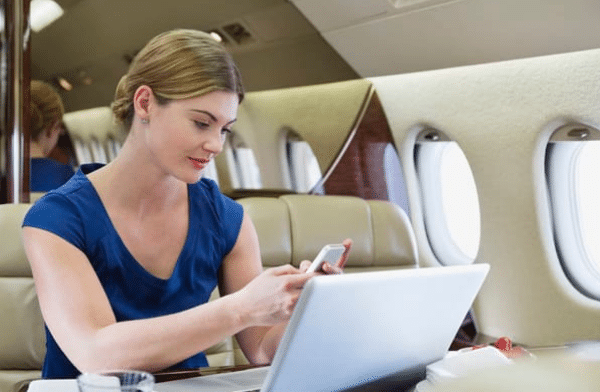 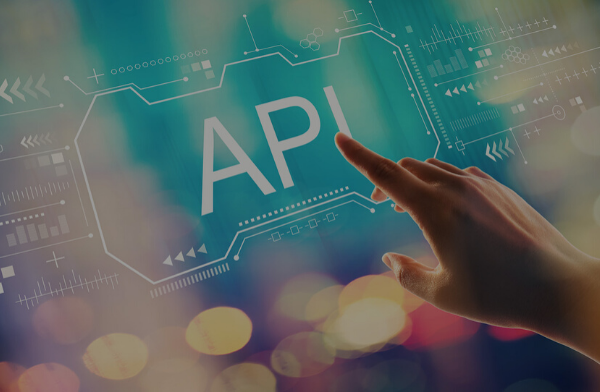 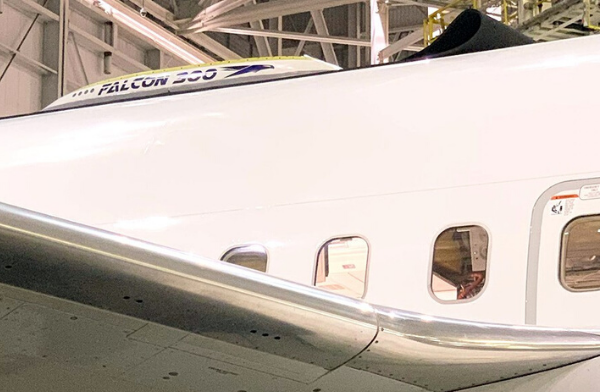