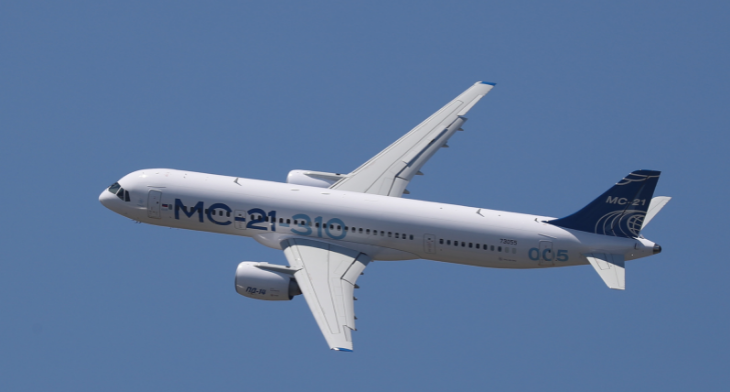 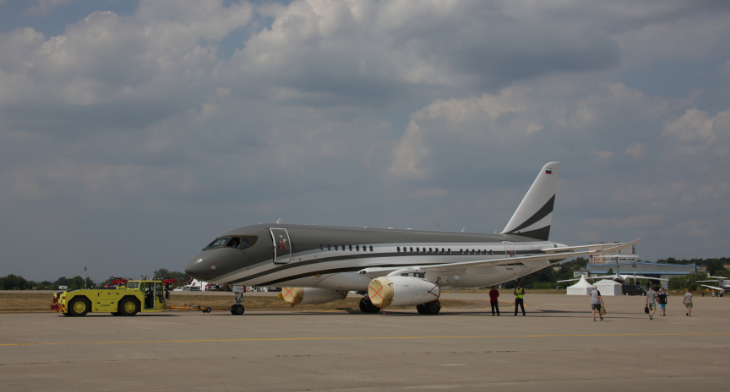 Irkut Corporation (part of PJSC UAC of Rostec State Corporation) has presented its MC-21-310 passenger airplane, and AURUS business jet (VIP-version of SSJ100), for the first-time outside Russia.

The MC-21-310 aircraft has been undergoing flight tests since December 2020. For its presence at the Airshow, a part of the business and economy class cabin is installed on the airplane, demonstrating the increased aisle between the seats provided by the widest fuselage in its class.

AURUS Business Jet is presented with a comfortable cabin, designed and installed in Russia, as well as with optional solutions that allow to expand the capabilities of the airplane.

PJSC Irkut Corporation is currently conducting certification tests of MC-21-300 airplane and assembling airliners for the launch operators. Within the framework of the Superjet 100 program aircraft deliveries are on the way to their customers, new aircraft versions are being developed, as well as the after-sales support system. The active promotion of the MC-21 and AURUS Business Jet (VIP-version of SSJ100) programs is aimed at strengthening positions of PJSC Irkut Corporation in the market of civil aviation. 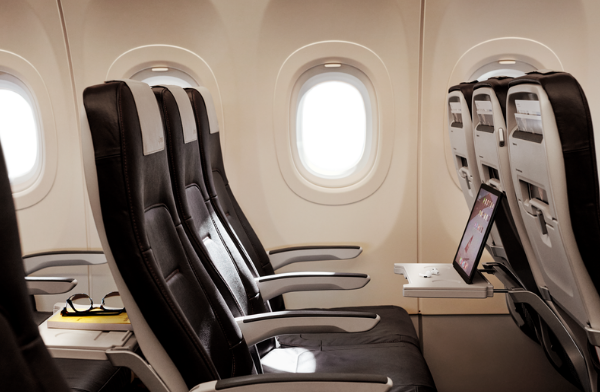 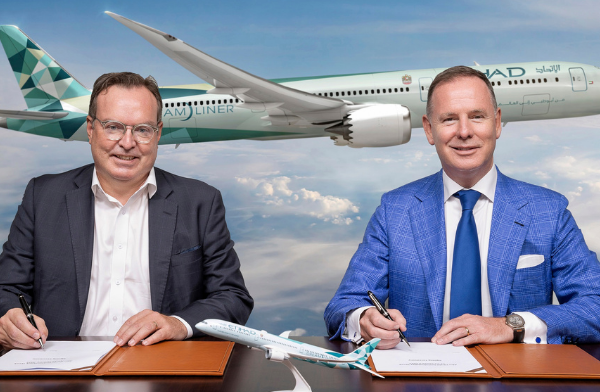 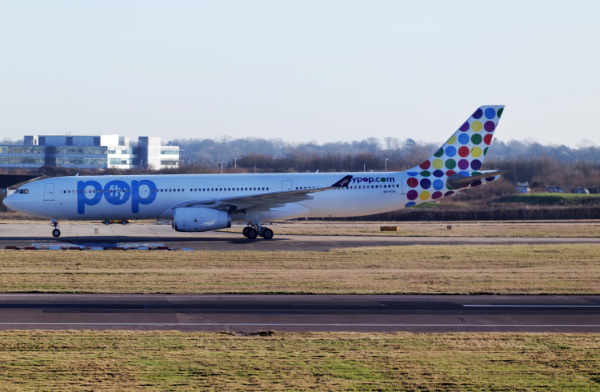