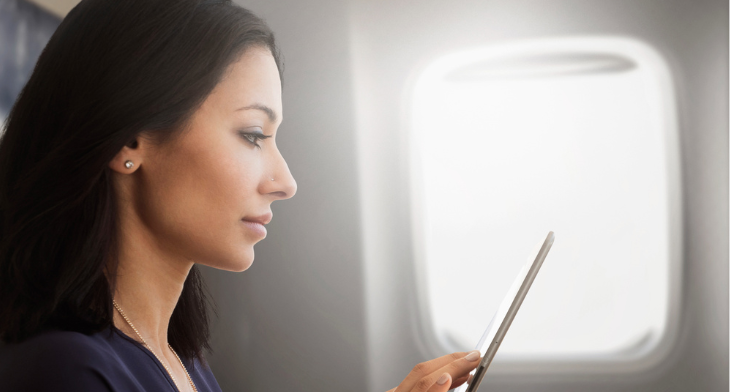 Inmarsat has announced that an advanced new terminal for the company’s GX Aviation in-flight broadband is now ready for deployment. Inmarsat says the high-performance terminal is compatible fully with all existing and upcoming satellites from Inmarsat’s GX network.

This follows the successful conclusion of a flight trial campaign, where the terminal’s performance was tested across more than 320 simultaneous online user sessions and sustained throughput of over 200Mbps.

The lightweight, low-drag terminal called Falcon 300 was developed with Stellar Blu and according to Inmarsat, has received full type approval for use over Inmarsat’s Global Xpress (GX) satellite network.

The terminal will meet the increasing connectivity needs of airline passengers around the world, allowing them to stream high-definition videos, download documents, browse the internet, shop online, enjoy social media and more, all from the comfort of their seat and using their personal devices. The terminal will begin commercial service with SAUDIA from early 2023, under an agreement for GX Aviation to be installed and activated on 35 Airbus A321neo and Airbus A321XLR aircraft.

Inmarsat has unveiled some of the key features which include Stellar Blu’s unique modem manager (MODMAN), with exclusive components by Kontron and next-generation modem by iDirect, together with a proven, reliable flat panel antenna by ThinKom. To boost efficiencies and reduce costs, Inmarsat’s Advanced Integrated Services Manager will be natively hosted on the MODMAN, which enables passenger sessions and traffic to be managed without the need for separate hardware.

William Huot-Marchand, Inmarsat Aviation’s Senior Vice President of Inflight Connectivity commented: “Inmarsat’s GX Aviation in-flight broadband solution is firmly established as a global market leader and we have a number of exciting developments in the pipeline to build on this success for generations to come.

“A key aspect is this new, ultra-high performance terminal with Stellar Blu, which will provide airlines with optimised connectivity from day one, plus additional performance enhancements in the future thanks to Inmarsat’s fully-funded technology roadmap. The results of our flight trials have demonstrated the terminal’s ability to consistently deliver the highest levels of connectivity, even over the world’s busiest airspaces. And with final type approval now in place, we are fast approaching commercial service at the beginning of next year.”

Tracy Trent, President of Stellar Blu, noted: “To remain the most reliable in-flight broadband solution in the market and continuously offer greater capacity and speeds to airline customers, Inmarsat’s GX Aviation must be backed by the highest-performance hardware. It’s been our pleasure to develop and test this advanced new Falcon 300 terminal with Inmarsat, while also providing additional value as the lead for integration, certification and installations.

“The fact we have reached this stage in such a short timeframe is testament to the talented engineering teams on both sides, who mainly worked remotely over the last two years and rarely met in person. We look forward to seeing the Falcon 300 onboard SAUDIA’s Airbus A321neo and Airbus A321XLR aircraft, followed by many more airline fleets in the years to come.” 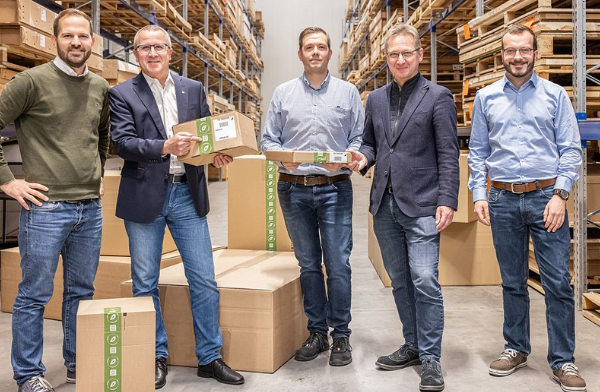 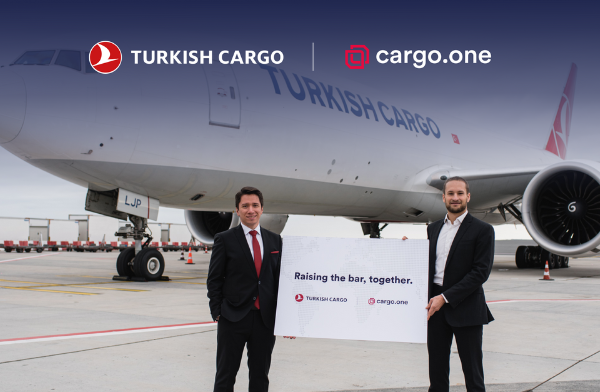 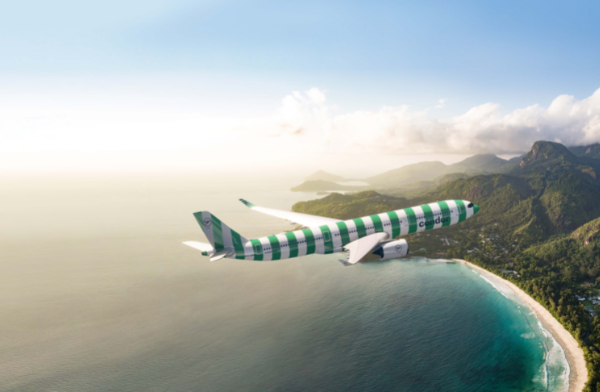