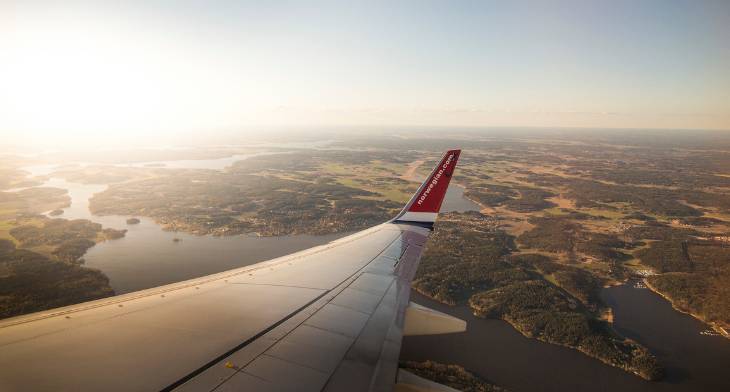 Norwegian has released its traffic figures for March which displayed a positive trend with growth in passenger numbers and a load factor of above 80%. The airline carried 940,149 passengers in March, compared with 71,399 during the same period last year.

The airline, which has now removed the requirement to wear face masks on board all flights, will operate almost 280 routes to popular destinations in Europe in the summer with a fleet of 70 aircraft. The carrier has recently reopened several bases and direct routes in Europe.

Geir Karlsen, CEO of Norwegian, said: “We are particularly pleased that the load factor has remained above 80% despite the introduction of significantly more capacity in March. Booking figures have improved throughout recent weeks and we are pleased to see this continued upward trend in the market. We are seeing a busy Easter travel period with many travellers and several full flights. Towards the summer we will reopen and introduce new destinations and our customers can now choose from almost 280 routes in Europe.”