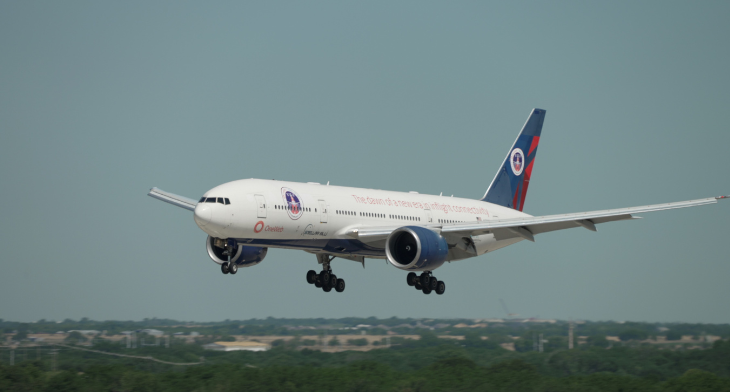 This first test flight was conducted aboard a Boeing B777-200LR, validating the installation and integration of the aircraft terminal, underscoring the performance of the antenna technology, and verifiying the reliability of the connectivity during taxi, take-off, landing and typical aircraft flight manoeuvres.

As with any test flight, the assessment of performance reviewed expected parameters against vendor specifications, while also instrumenting and verifying on-aircraft impact and operating characteristics.

Commenting on the successful test flight, Ben Griffin, Vice President Mobility said: “This test flight represents a fantastic milestone for OneWeb. Broadband in-flight connectivity, delivered to a commercial aircraft via low Earth orbit (LEO) satellites and an electrically steered antenna (ESA) is now – finally – a reality. Together with our partners Stellar Blu and technology from Ball Aerospace, we are now well and truly on our way to delivering consistently reliable, game-changing, affordable inflight connectivity to commercial aviation users everywhere.

“This successful flight test demonstrates the power, not only of the OneWeb network, but our industry focused and partnership-led approach to the design, development, and deployment of ground-breaking technologies to connect commercial aviation. A solution designed for the aviation industry, by the aviation industry”

Tracy Trent, Stellar Blu CEO commented: “This initial testing is more about the integration of the components and accomplishing a safe installation on the aircraft, versus proving the connectivity functionality. That said, we are delighted by the performance of the terminal during the test flight. OneWeb is changing the reality of inflight connectivity now and for the future.

“Our antenna will harness the power of OneWeb’s Low Earth Orbit constellation to deliver high-speed, low latency, globally consistent and reliable connectivity for every passenger, without conflict or compromise. We are very confident the Sidewinder terminal will present operators with a purpose-built aviation solution, delivering new breakthroughs for passenger experience, and redefining aircraft operating expectations for reliability and maintainability.” 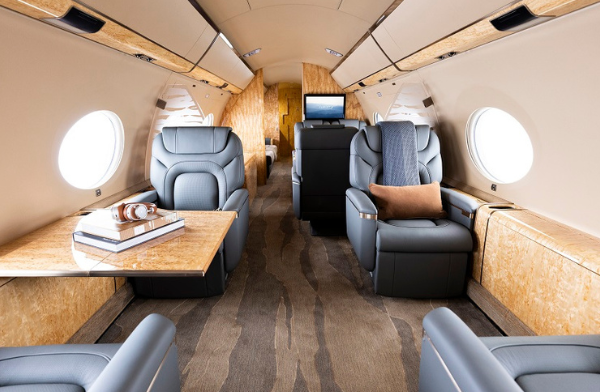 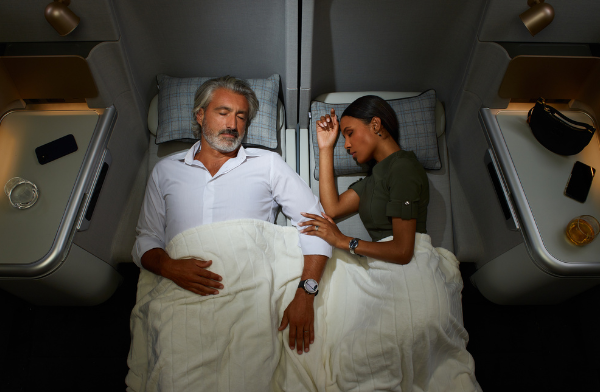 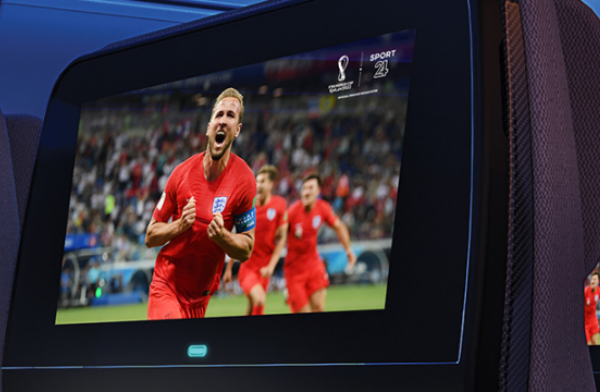