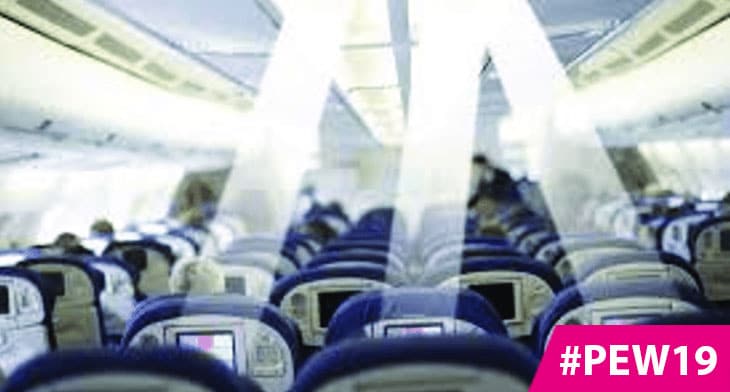 aeroLiFi is demonstrating the ability of LiFi to stream video to multiple screens.

LiFi uses both the visible and invisible light emitted by LEDs to transmit IFE data and an internet connection. Therefore, access points can continue working during the plane’s local night, and every LED bulb is a potential access point.

Birger Timm, managing director of aeroLiFi, said: “LiFi provides a stable communications link that doesn’t degrade and that has enough capacity for each passenger to stream HD and 4K content. We do that by reducing the number of people using each cell, giving airlines the ability to provide a consistent data stream to a lot of people in a small area.”

Timm continued: “It’s not impossible to hack into a LiFi network, just very hard. You have to get between the light source and the receiver. In an aircraft, that effectively means you need to be sitting on someone’s knee and that’s very noticeable.

“In fact, LiFi is so secure that it is already being looked for use in the cockpit for flight critical applications.”

Timm concluded: “LiFi is perfect for the aircraft cabin because it requires minimal physical infrastructure, it provides stable and consistent data transmission, and it’s safe.”

aeroLiFi has integrated Cadami’s coded caching technology into its solution. This helps increase the stability of the solution, as well as the size of the video content library available. The caching element also means the content will not be interrupted if the light source is blocked for some reason, for example someone walking along the aisle putting their hand over the receiver. 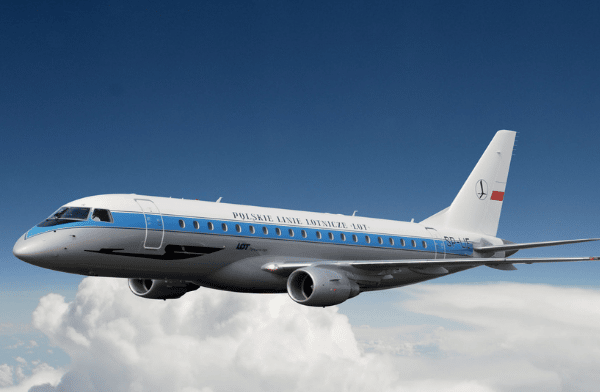 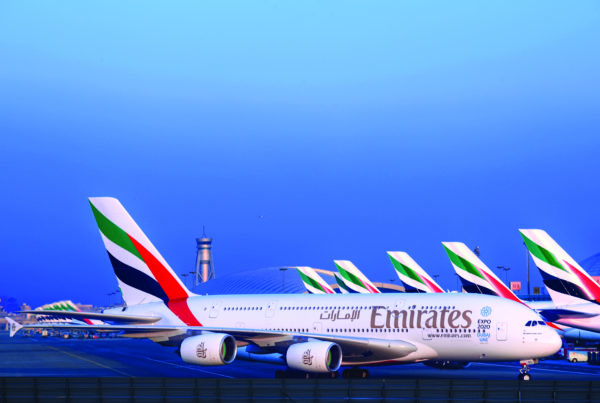