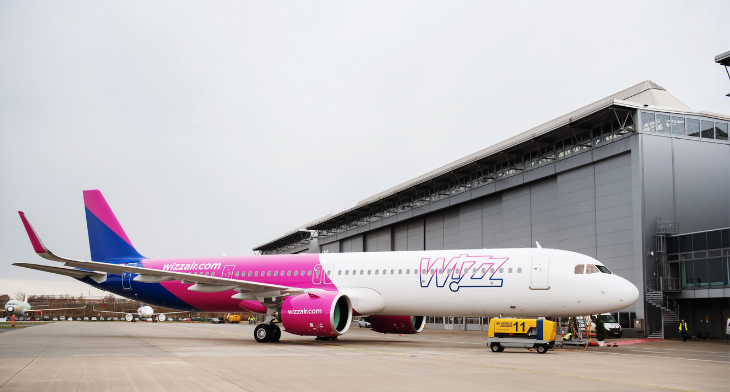 Owain Jones, chief development officer at Wizz Air, said: “We are thrilled to accept the 1,000th GTF-powered A320neo family aircraft. The industry-leading technology in the GTF engine is helping to power our growth, while significantly reducing our impact on the environment and further reducing our already best-in-class operating costs. Our collaboration with Pratt & Whitney has helped us make air travel affordable for more people than ever before, and they are now partnering with us through our efforts to help our Ukrainian brothers and sisters reach safe destinations.”

Rick Deurloo, chief commercial officer at Pratt & Whitney, said: “Congratulations to the Wizz Air team on the 1,000th GTF-powered A320neo family aircraft, and on the success that we’ve achieved together since your first flight in 2004. We are honoured to work with you in connecting people and in making the world more sustainable.”