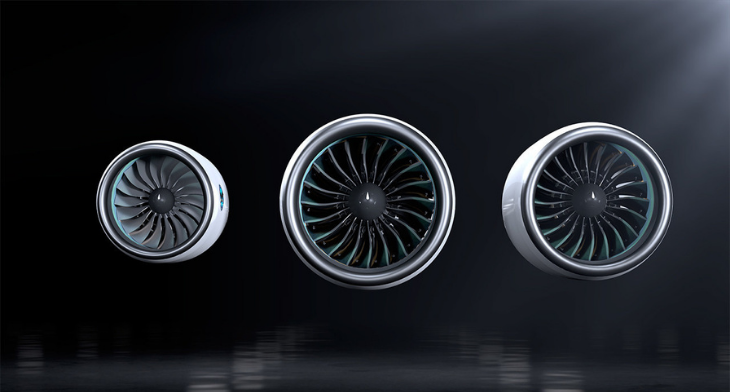 By Satu Dahl May 4, 2022 Airlines, Featured
No Comments

Aircraft deliveries are expected to begin in the second half of 2023 and include the A321XLR, which the airline will operate on domestic and short-haul international routes.

“We thank Qantas for selecting us to power not just one, but two of their next-generation fleets,” said Rick Deurloo, chief commercial officer for Pratt & Whitney. “GTF engine technology will deliver unmatched economic and environmental performance, and for aircraft like the A321XLR, superior payload and range.”