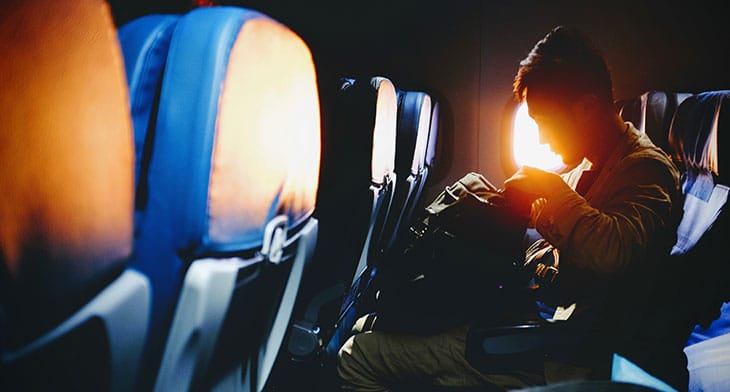 By talking to airline executives and frequent fliers alike, the company said it that the path to free streaming capable in-flight Wi-Fi globally should start with something more attainable, such as Free Inflight Messaging.

The bespoke app connector can be implemented within the existing airline loyalty apps or as a standalone smartphone app. With it, it is possible to cost efficiently provide passengers with seamless, text only messaging (Messenger, WhatsApp, iMessage, WeChat, etc.) access to the in-flight Wi-Fi.

Henri Ploom, CEO of RebelRoam explained, “The first problem is that there is no Wi-Fi industry standard to implement content filtering on an access tier basis. And an even bigger problem is how to implement Free Inflight Messaging in a multi-IFC environment or within airline alliances. RebelRoam is positioned well to solve both of these problems with its IFC agnostic, cross platform RebelRocket Messaging Only app connector technology introduced to the market today.”

RebelRoam has scheduled Messaging Only app connector trials with a number of airlines and expects to announce a product launch customer by the end of the year.