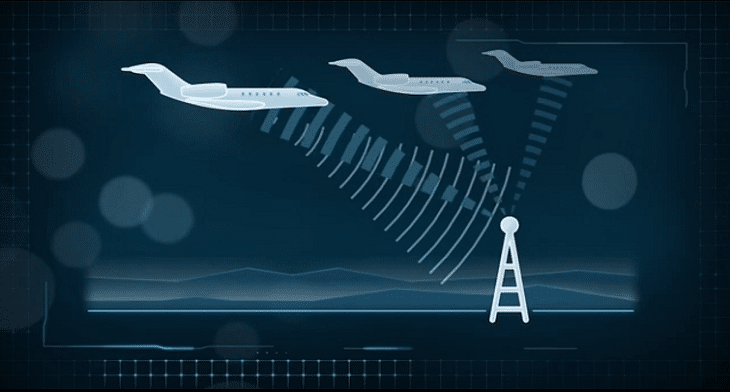 The complaint alleges that WSS, whose contract was terminated, misappropriated SmartSky’s intellectual property, and breached a US$30 million contract related to air-to-ground wireless network service, through the improper actions by WSS, two related entities (DAG Wireless LTD and DAG Wireless USA), and three of their senior leaders.

“We have pledged to defend our intellectual property vigorously because it is critical to our success. In this situation, WSS failed to complete what it was contracted to do for SmartSky. Simultaneously, we believe WSS attempted to sell our product as its own, including through an alter-ego company formed after we began working with WSS yet involving the same people,” said Ryan Stone, SmartSky President.

“This activity has caused a delay in SmartSky bringing our next-generation Wi-Fi network to the aviation market,” Stone said. “We’re transferring WSS’s former work scope to contractors who have performed well for us in the past on other aspects of our program.”

SmartSky now expects to launch its network in 2021. 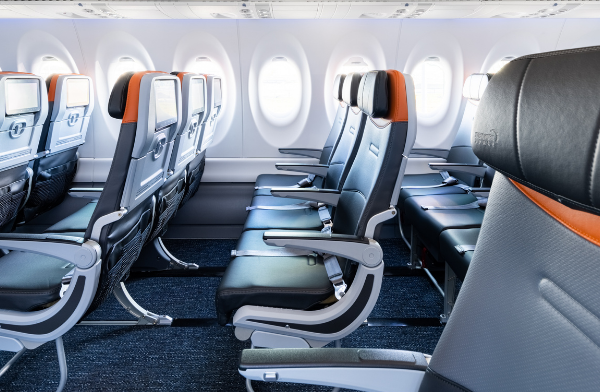 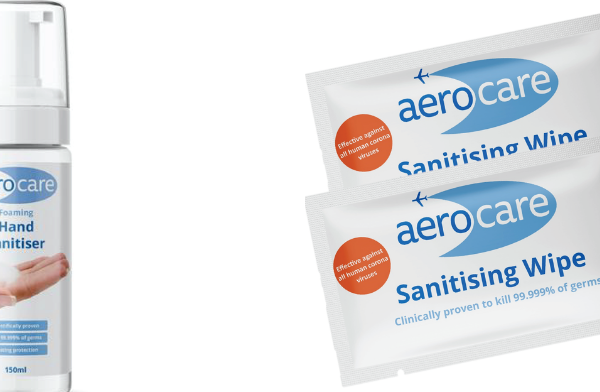 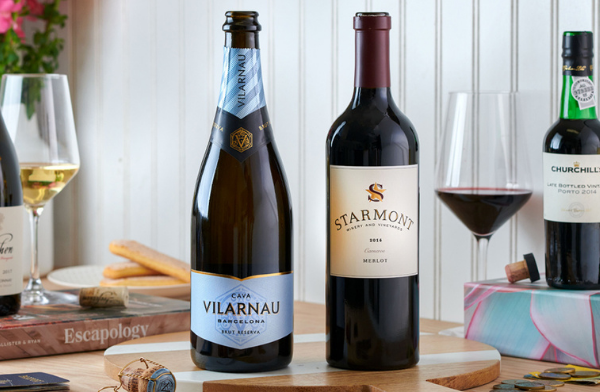