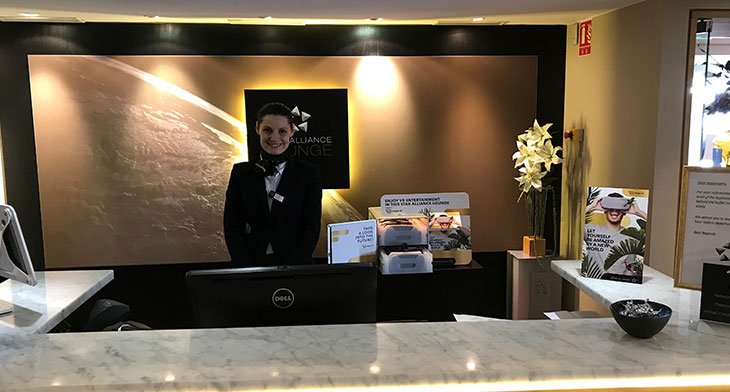 Rome – Fiumicino airport will be added later this month, with the intention of offering the service across all Star Alliance lounges.

“We are very pleased to see an alliance like the Star one interested in offering its guests the benefit of Virtual Reality in their lounges,” said Inflight VR CEO Moritz Engler. “This is a further demonstration of the versatility of our product which can be similarly used in the air and on the ground.”

The virtual reality devices, have already been deployed in flight with several airlines earlier this year, including Iberia and Small Planet Airlines.