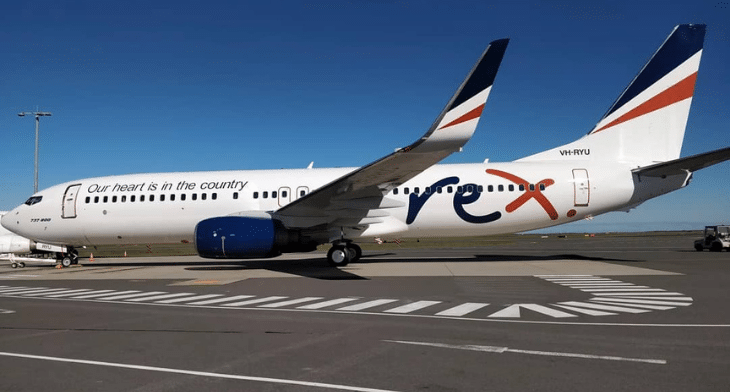 By Alexander Preston May 7, 2021 Featured, IFEC
No Comments

At the start of March 2021, Rex rolled out its brand-new boarding music, a first for the airline, in the form of original compositions crafted in-house by Stellar’s own production studio.

There are two different contemporary tracks which are intended to help create a comforting and relaxed ambience as the melodies waft through the cabin.

Stellar Entertainment’s Creative Director, Brad Power, describes the compositions: “The pieces conjure images of a serene and blissful environment that are designed to put passengers at ease. These Zen and ethereal vibes transport the listener to their idyllic setting.”

As Stellar licenses the music directly to the airline, Rex will also save on royalty fees 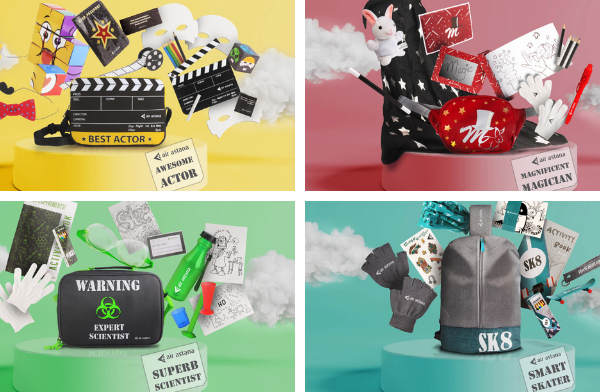 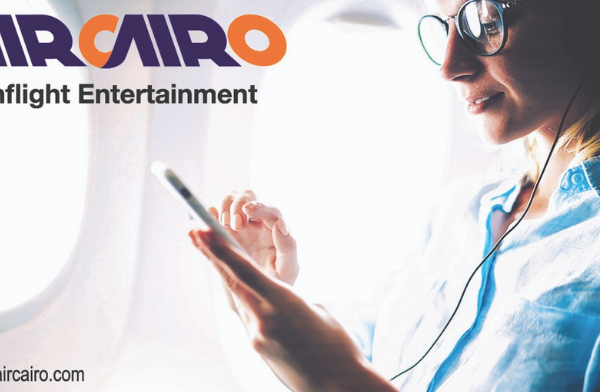 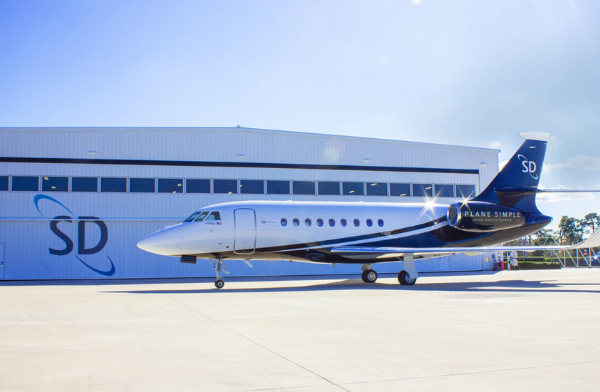