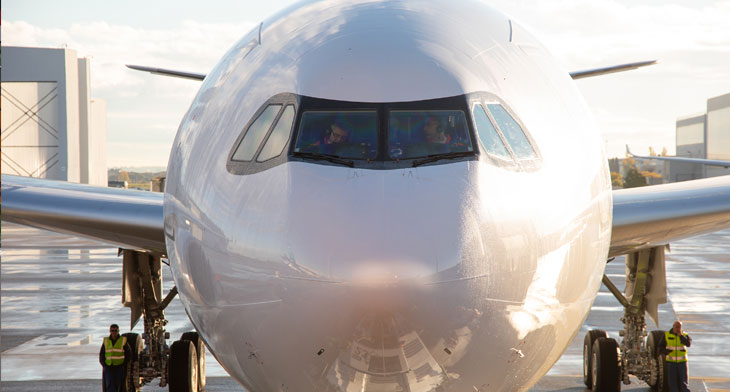 “Each connectivity package we do, regardless of aircraft type, takes about three days to complete. That’s fast,” said Daniel Burgess, senior vice president of STS AeroMod. “And given our team’s ability to deploy mobile, rapid-response teams across all corners of the world, we are now completing about 70 aircraft installations per month.”

In addition to servicing both top-tier and low-cost carriers across North America and Europe, STS Mod Center and STS AeroMod are also working with clients on the ground in Asia and the Middle East.