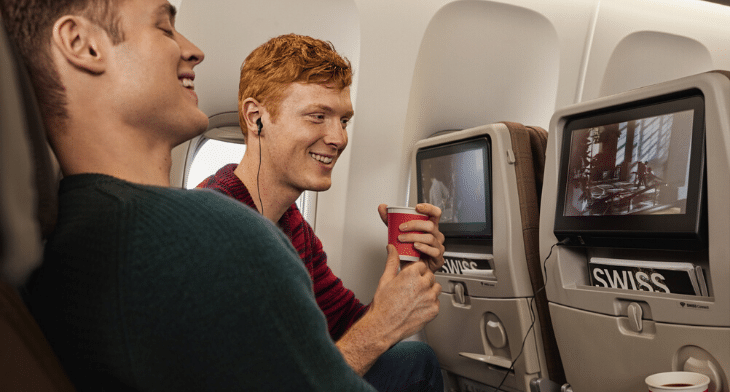 SWISS has introduced a selection of six culturally and historically outstanding Swiss feature and documentary films to its in-flight entertainment.

In collaboration with the filmo online Swiss film catalogue, SWISS aims to promote awareness of and familiarity with Switzerland’s film heritage, while also enlarging its existing range of Swiss-themed in-flight entertainment under the “Made in Switzerland” banner.

Filmo is an initiative of the CH.Film association, and is dedicated to preserving Switzerland’s film heritage by digitalising it. The films it subjects to such digital preservation are selected by independent specialists on the basis of various criteria: some are by Swiss directors or producers, while others depict certain events or periods in Swiss history or regions of the country. What they all have in common is their outstanding quality, be it in cultural, historical and/or aesthetic terms.

Under current plans, the films will be available for a six-month period, after which they will be succeeded by a new partnership selection.

Current documentaries include the 1977 San Gottardo by Villi Hermann and the 2001 War Photographer by Christian Frei. 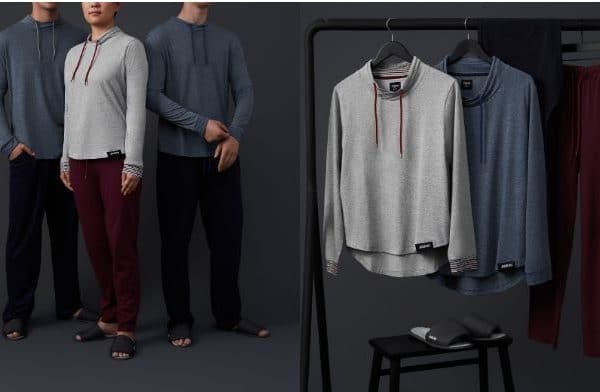 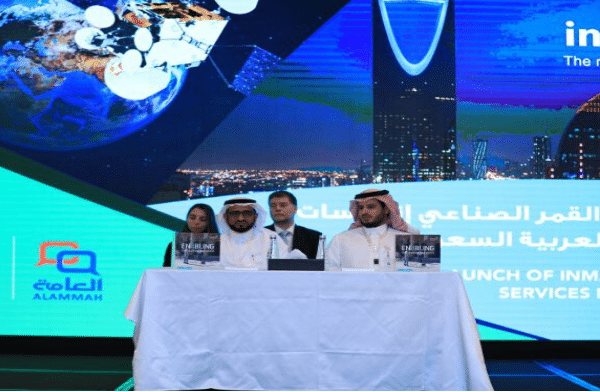 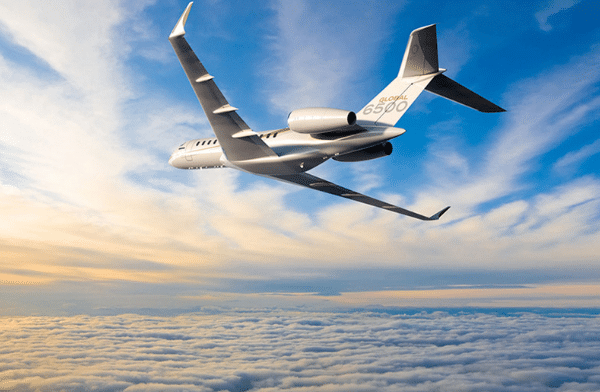