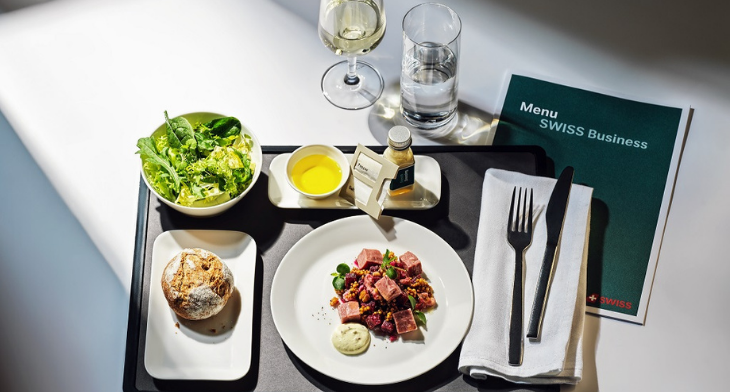 SWISS is introducing the latest creation under its SWISS Taste of Switzerland in-flight culinary programme.

From 2 December until the end of May 2021, the first and business class guests on long-haul services from Switzerland will be to enjoy typical cantonal specialities accompanied by selected regional cheeses.

The meals have been concocted by Alexandra Müller, head chef at the Romantik Hôtel L’Etoile in Charmey, Canton Fribourg.

For SWISS’s First Class customers Müller has created a selection of starters and main courses that include leek with egg yolk cream and truffle vinaigrette followed by venison with a Cuchaule crust and Botzi pear, a well-known Canton Fribourg delicacy. And for dessert SWISS First travellers can choose from a white and dark chocolate Toblerone mousse with Breton biscuit crumble or meringues from local bakery Angélo Rime with double cream and a Mirabelle plum compote. SWISS will also be offering its passengers further popular specialities from the Fribourg region in the form of saucisson du Vully and moitié-moitié fondue.

SWISS’s “SWISS Taste of Switzerland” concept, which has been running since 2002, invites a different Swiss-based chef every three months to help showcase Switzerland’s culinary variety by devising locally-inspired in-flight meal creations. In a first for the programme, Alexandra Müller’s Canton Fribourg concoctions will be featured on board for a six-month period, until the end of May 2021. 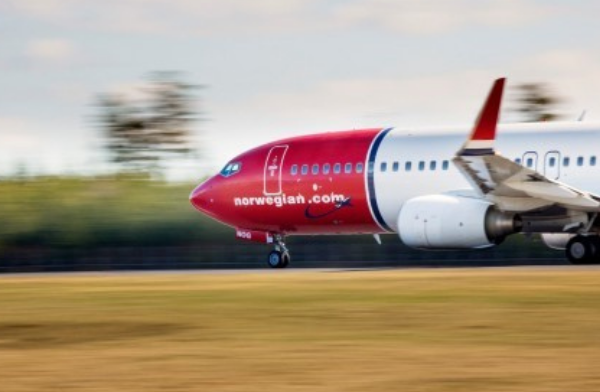 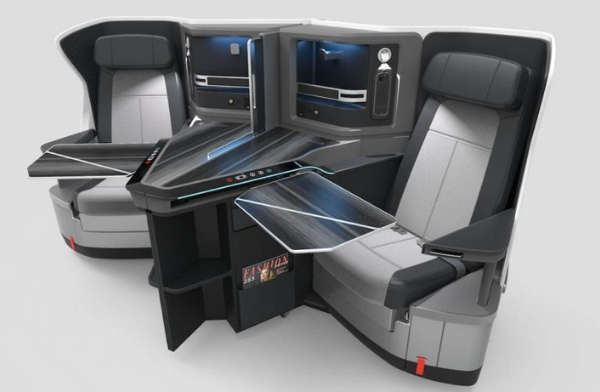 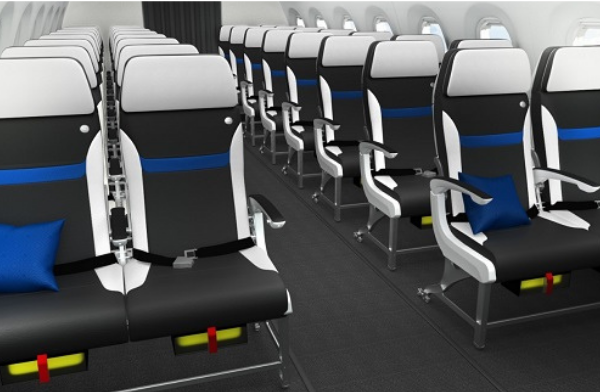