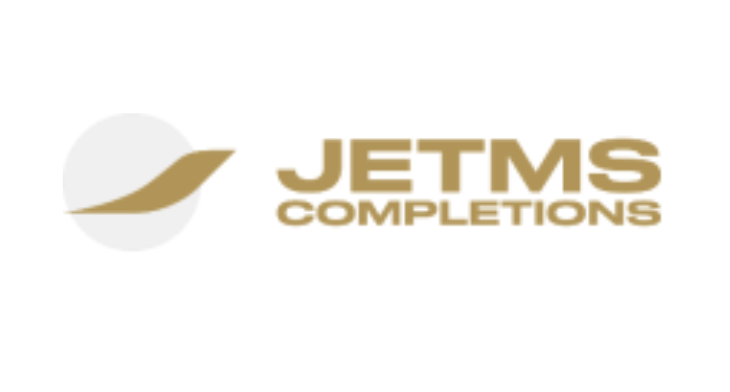 “After 18 months of hard work and application submissions to EASA, CAA and FAA, we have finally achieved and received the FAA STC validation for the Phenom 300 type light business jet seat modifications,” said Kevin Hann CEng FRAeS, Head of Design at JETMS Completions. “This is a very big step for us and we are extremely happy to be able to proceed with interior completions for the Phenom 300 jets.”