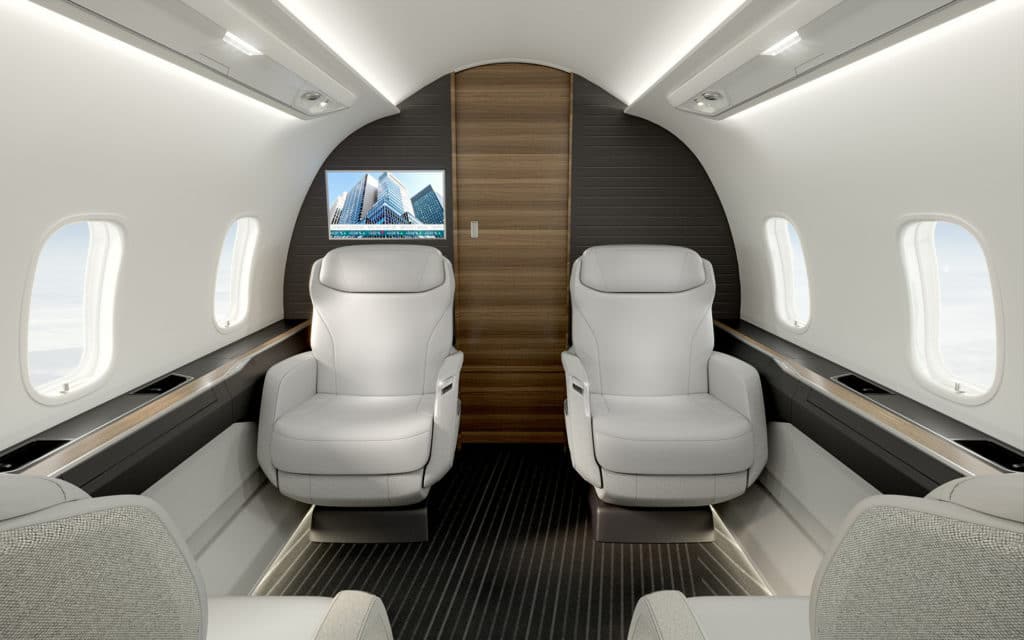 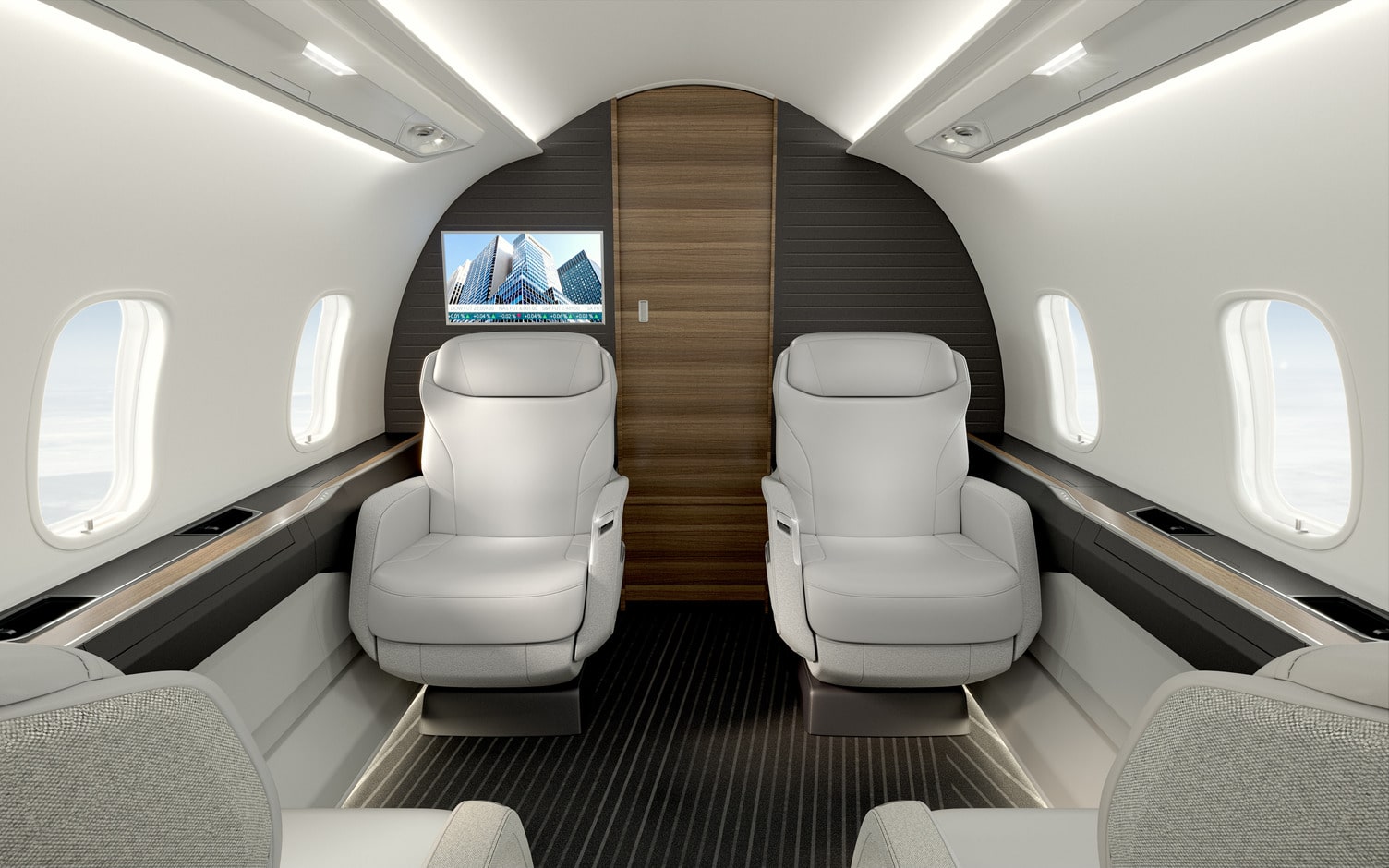 Bombardier’s newest business jet, the Challenger 3500 aircraft, has been honoured as the “Grand Winner” in the Industrial Design/Automotive & Transportation category at the 15th edition of the “Grands Prix du Design.” The win was announced at a gala ceremony in Québec City on 16 September.

The award recognises excellence in design and celebrates the talented professionals who inspire through their creative vision. “I am delighted that the new Challenger 3500 aircraft has once again been recognised for its innovative and exceptional cabin design,” said Éric Martel, President and Chief Executive Officer, Bombardier. “Our talented team at Bombardier designed and crafted the industry-leading Challenger 3500 business jet for our discerning customers, offering them what they look for most in a business jet – an unprecedented cabin experience.”

The Challenger 3500 business jet, which was launched last year, is the latest evolution of Bombardier’s best-selling Challenger platform. Bombardier says the aircraft introduces a redesigned cabin interior unlike any other in a medium-category business jet, combining intelligent and sustainable cabin features that offer the ultimate in comfort and function.

The jet features Bombardier’s patented Nuage seat as part of the aircraft’s standard configuration, as well as other new baseline features such as the industry’s first voice-controlled cabin to manage lighting, temperature and entertainment systems, wireless chargers available throughout the cabin and the only 24-inch, 4K display in its class.