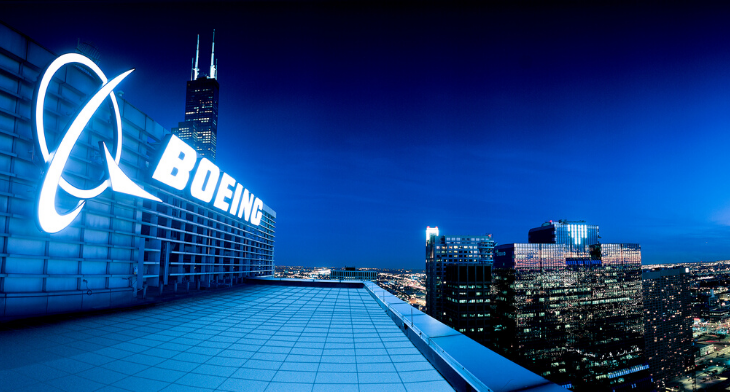 Bonza welcomed the fuel-efficient 737-8 at its Sunshine Coast base this week, with Tim Jordan, CEO of Bonza commenting: “We are beyond excited to welcome our first 737 MAX to Sunshine Coast Airport and with so much buzz around the country for Bonza, we hope today is also exciting for the communities we’ll be flying to.

“Our teams have been working hard behind the scenes to reach this significant milestone and we cannot wait to launch operations in the near future. The efficiency, reliability and overall capability of the 737 MAX will enable us to provide our customers with low-cost flights and the highest level of comfort onboard.”

The aircraft will enable Bonza to optimise its domestic operations, and Boeing says it will reduce fuel use and carbon emissions by 20%. “This is a tremendous milestone for Bonza and Boeing as the airline joins many operators around the world who have launched service with the 737 MAX,” said Christy Reese, Vice President of Commercial Sales and Marketing Asia Pacific, Boeing Commercial Airplanes.

“Bonza has created a new business model to create new markets in Australia’s dynamic commercial aviation market. We are confident that the fuel-efficient 737-8 airplanes will enable the airline to provide their passengers with a comfortable flying experience and a more sustainable option to travel throughout the country.” 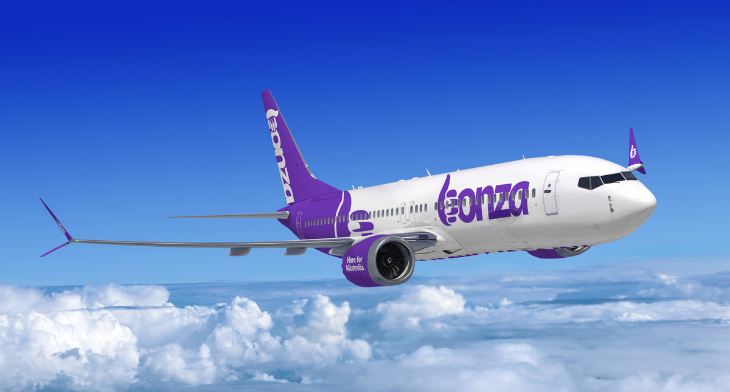 Australian independent low-cost carrier Bonza has revealed its route map and airport bases and announced Sunshine Coast Airport as its home base and head office location.

The carrier’s fleet consists of Boeing 737 MAX aircraft. Initially, two aircraft will be based at Sunshine Coast Airport while Melbourne Airport, the carrier’s second airport base, will also have two aircraft.

Tim Jordan, CEO of Bonza, said: “Since announcing Bonza to the world late last year, we’ve always said we wouldn’t just fly between Australia’s three largest cities and instead give people in the regions more choice. Today we deliver on that promise, with the largest launch announcement in Australian aviation history.

“From our two bases on the Sunshine Coast and Melbourne, we will give Aussies more options at ultra-low fares to explore their own backyard. With destinations ranging from Albury to the Whitsundays, travellers will now be able to fly, instead of impossibly long road trips, as well as fly direct without a stopover in a major city.

“Aussies can look forward to enjoying more time at their destination and spending less of their hard-earned cash getting there in the first place.”