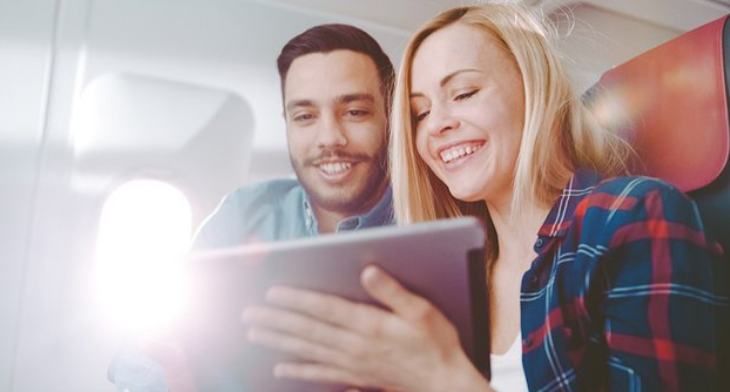 Global Eagle has signed a multi-year contract for additional Ku transponders from Eutelsat, which will see the EUTELSAT 7A satellite renamed EUTELSAT 139WA.

Philippe Oliva, Chief Commercial Officer of Eutelsat said: “We are delighted to accompany our long-standing partner, Global Eagle, as it reinforces its worldwide mobility network. This contract reflects both the excellence of Eutelsat’s global in-orbit resources and our flexibility to quickly redeploy assets to grasp market opportunities whilst demonstrating the long-term resilience of the mobility market.”

Nancy Walker, SVP Commercial, Aviation Connectivity at Global Eagle added: “This agreement with Eutelsat enables us to further reinforce our multi-band, multi-satellite networks, which provide high-performance and consistency to our end-users. Our clients will have the benefit of staying connected with capacity from over 50 satellites connected through 28 teleports around the globe, which means faster, more reliable service for their passengers.” 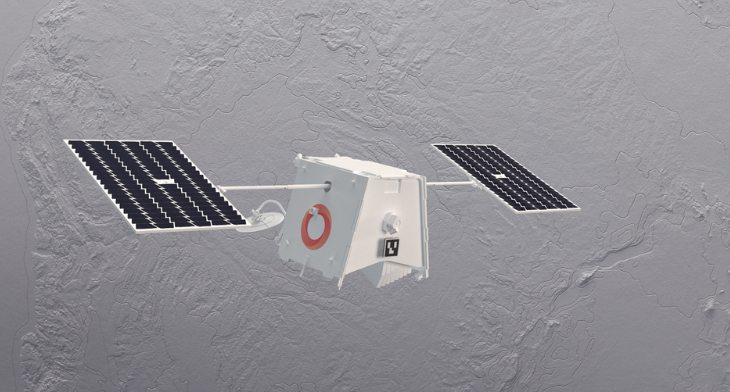 OneWeb has secured US$550 million in funding from Eutelsat Communications bringing OneWeb’s total funding to $1.9 billion in fresh equity.

Eutelsat will receive a c.24% equity stake in OneWeb and similar governance rights to the UK Government and Bharti Global, making it a significant equity partner and joining leading investors including the U.K. Government, Bharti Global and SoftBank. The investment is expected to be completed in the second half of 2021, subject to regulatory approvals.

After OneWeb completes the full deployment of its planned 648 LEO satellite constellation, the company anticipates annual revenues of approximately $1 billion in year three or soon thereafter, thanks to its partnership driven, wholesale business plan.

Neil Masterson, Chief Executive Officer of OneWeb, said: “We are delighted with the investment from Eutelsat, which validates our strategy, technology and commercial approach. We now have 80% of the necessary financing for the Gen 1 fleet, of which nearly 30% is already in space. Eutelsat’s global distribution network advances the market entry opportunities for OneWeb and we look forward to working together to capitalise on the growth opportunity and accelerate the pace of execution.”

Commenting on the agreement, Rodolphe Belmer, Eutelsat’s Chief Executive Officer, said: “We are excited to become a shareholder and partner in OneWeb in the run up to its commercial launch later in the year and to participate in the substantial opportunity represented by the LEO segment within our industry. We are confident in OneWeb’s right-to-win thanks to its earliness to market, priority spectrum rights and evolving, scalable technology.” 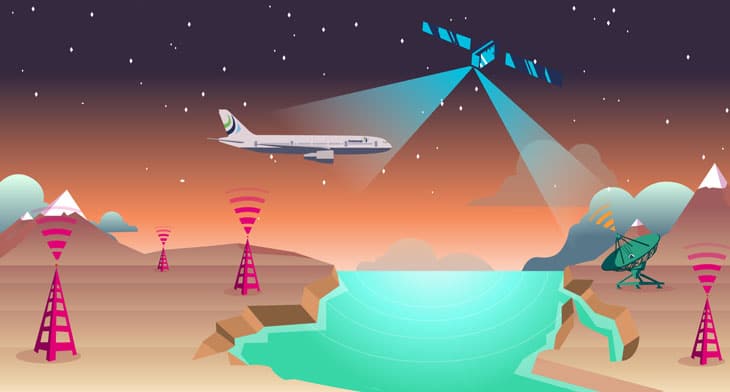 The European Court of Justice (ECJ) has ruled that Inmarsat’s European Aviation Network (EAN) does not infringe European Union law and is therefore not incompatible with the European legislative framework.

Its decision, which answers questions referred to in the ECJ in proceedings initiated by Eutelsat in February 2018 (and subsequently supported by Viasat), which sought to annul the decision to grant Inmarsat rights of use for complementary ground components (‘CGCs’) of mobile satellite systems.

Ruling on a request for a preliminary ruling from the Conseil d’État, the Court of Justice, in its judgment, provides an interpretation of ‘mobile satellite systems’ and of the concepts of ‘CGC’ and ‘mobile earth station’ 4 in the light of the MSS decision. In addition, the Court provides clarification concerning the powers of the competent authorities of the Member States to grant, or to refuse to grant, to an operator the authorisations necessary for the provision of the components of mobile satellite systems.

Brad Swann, Inmarsat General Counsel, said: “Inmarsat welcomes the ruling of the European Court of Justice rejecting our competitors’ arguments aimed at limiting the operation of the European Aviation Network. EAN is an asset for Europe as a whole and it is proving very popular with passengers and airlines. Inmarsat looks forward to continuing to provide the rapidly growing number of EAN users with a world-leading in-flight connectivity experience.”

This decision by the ECJ today is final and binding.

According to Inmarsat, the claims of its competitors have been rejected by all national administrations in the 27 EU Member States and in the UK. Legal actions have also been rejected by courts in the countries where litigation was initiated by either Viasat or Eutelsat, including the UK (including on appeal, now final and binding), Germany and Belgium, as well as in not less than four other earlier decisions of the Court of Justice of the EU (three by the General Court and another one of the Court of Justice).

The full European Court of Justice ruling is available here.