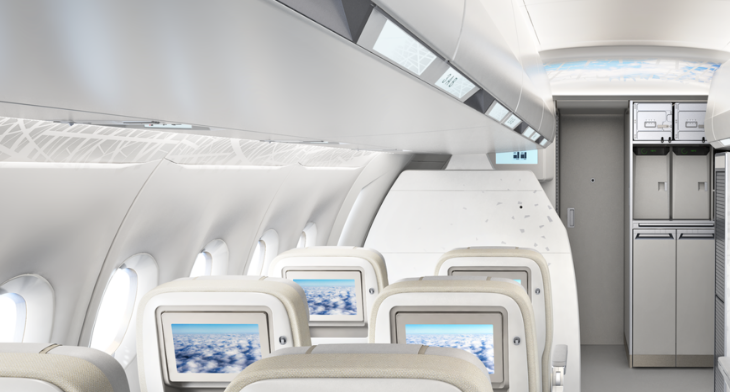 According to Diehl Aviation, the new partnership with HCS is a significant contribution for its future line-up while the company is preparing for the expected recovery from pandemic-induced crisis in the aerospace industry. Together with HCS, Diehl Aviation’s position in the market for cabin upgrade solutions will see a further enhancement. 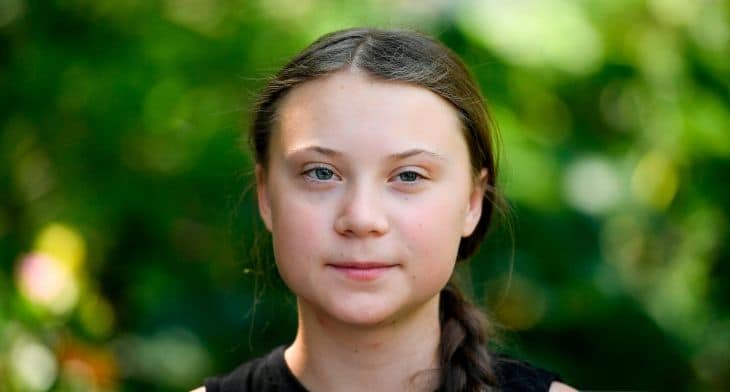 Through the agreement, Flame Distribution has acquired a package of biographies and documentaries from Entertain Me. The 44 titles package covers a range from kids, lifestyle and documentary.

This include a series of biographies looking into the lives of some of the biggest rock and pop music stars including Elvis Presley, The Beatles, Elton John, Amy Winehouse and Ariana Grande. While other biographies include Greta Thunberg: The Voice of the Future or Cristiano Ronaldo: the One and Only as well as The Harvey Weinstein Scandal.

Flame’s SVP Acquisitions, UK, Europe & North America Phil Barnsdall-Thompson, commented: “We are delighted to representing Entertain Me’s amazing output of biographies, both back catalogue and new titles on an on-going basis. The titles feature some of the world’s biggest celebrities from the music, theatre and sports industries, Royalty and iconic figures such as Greta Thunberg”.