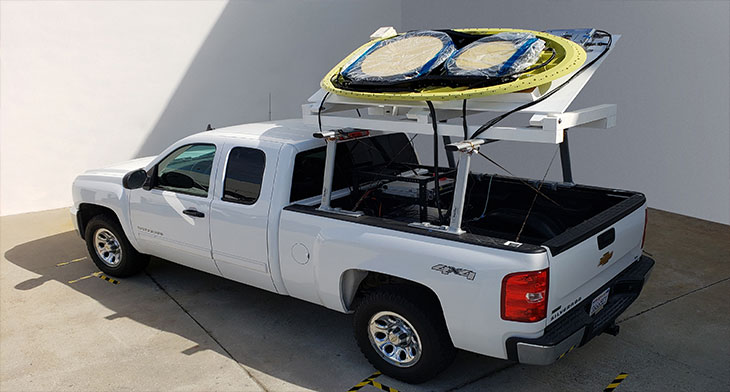 Testing was conducted during the week of 4 March, 2019, in Hawthorne, California, using a vehicle-mounted Ka2517 phased-array satellite antenna with a 16W Plin SSPA. The Ka2517 was scanned over a wide angular range in order to test both low (15 degree) and moderate (45 degree) elevation angle performance.

“The demonstrated 185 Mbps forward and 35 Mbps return data rates via our Ka2517 antenna are unique among commercial aviation satellite terminals,” said Bill Milroy, chief technology officer of ThinKom Solutions. “Normally, these sorts of high satellite throughput rates would be possible only with a large parabolic dish antenna. This is a remarkable achievement, particularly for such a compact low-profile phased-array product expressly designed for the unique challenges associated with aeronautical and ground-mobile environments and applications.”

Milroy further noted that the data rates would have been roughly 25% higher at in-flight above-the-weather altitudes.

The Ka2517 phased-array antenna has previously completed successful in-flight link testing on a number of different platforms and satellite constellations. The first production units have been qualified and are now in active service aboard US government aircraft. 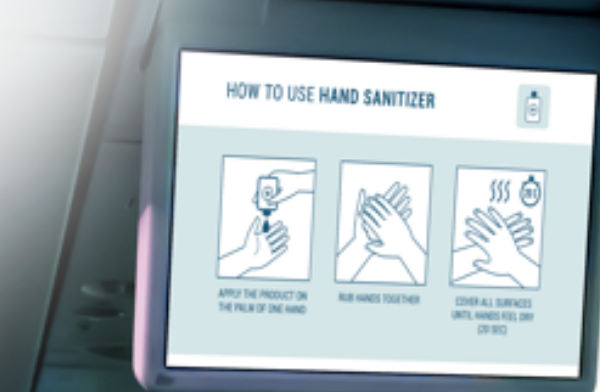 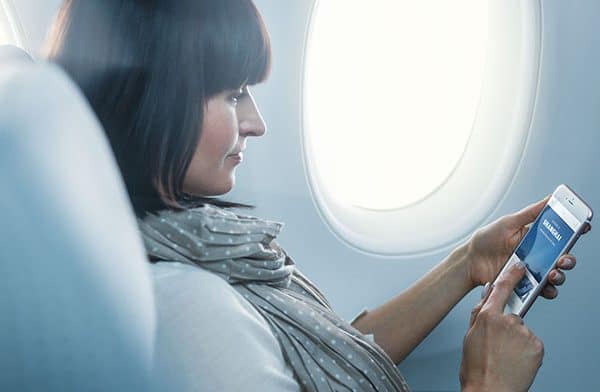 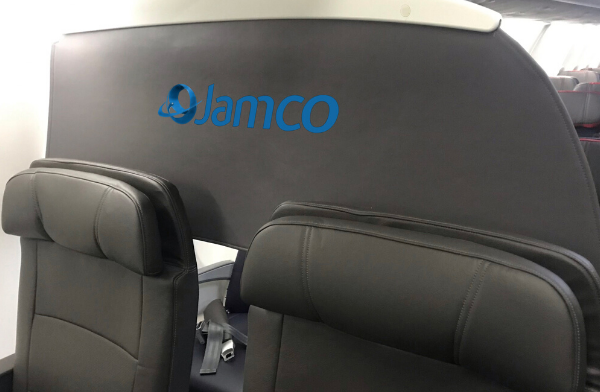