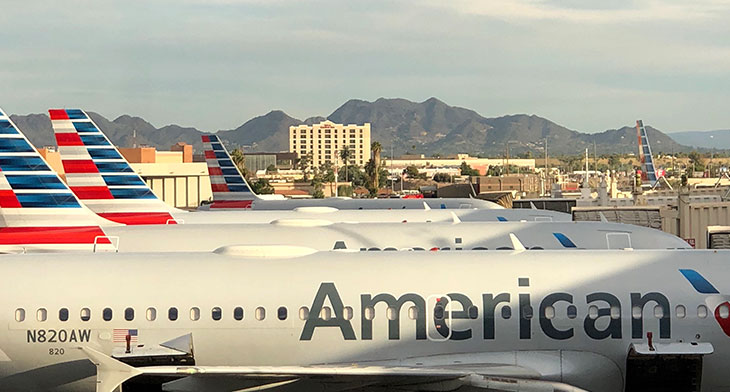 More than 1,000 phased array satellite antennas from ThinKom Solutions have been installed on commercial aircraft around the world.

According to the company, its ThinAir Ku-band satellite terminals are currently being used on more than 3,900 flights daily and have accrued more than 6.5 million flight hours, with its ultra-efficient phased arrays are currently in use by over 15 major airlines.

“Our proven record of best-in-class performance and reliability is unmatched in the industry, and our super low-profile antenna radome produces near-zero aerodynamic drag, yielding maximum fuel savings for airlines,” said

ThinKom is actively testing its phased array technology with the next generation of satellites in low earth orbits (LEO) and medium earth orbits (MEO), as well as the new GEO high-throughput satellites (HTS).

“We foresee a future in which there will be a large number of choices for satellite connectivity, with hundreds, if not thousands, of satellites in low, medium and high orbits,” said Bill Milroy, ThinKom’s chief technology officer. “Our vision is to offer an IFC antenna system that can provide the automatic beam switching, rapid outage recovery and network optimisation necessary to support a multi-constellation solution with seamless, gap-free, pole-to-pole connectivity.” 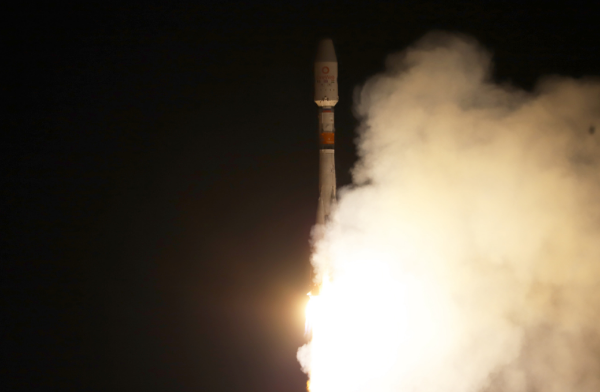 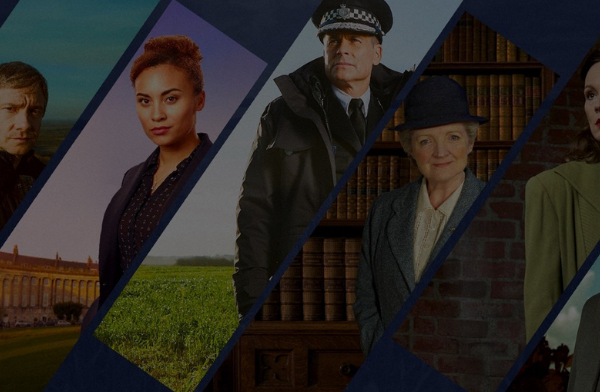 BritBox and Spafax to bring British TV onboard