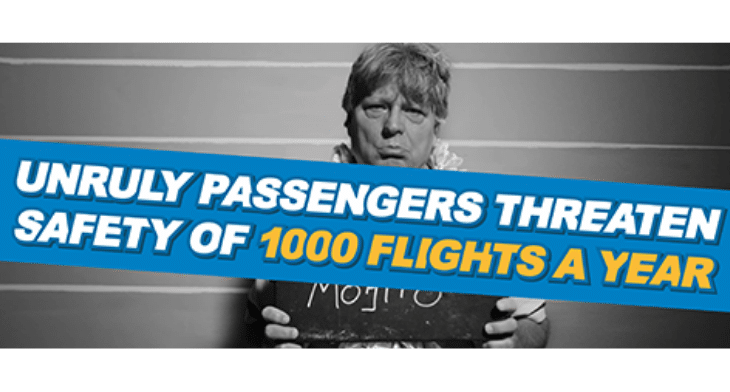 The International Air Transport Association (IATA) has announced that following the recent ratification of MP14 by Nigeria, the Montreal Protocol 2014 will come into force on 1 January 2020.

MP14, officially known as the Protocol to Amend the Convention on Offences and Certain Other Acts Committed on Board Aircraft, is a global treaty that strengthens the powers of states to prosecute unruly passengers. Unruly and disruptive passenger incidents on board flights include physical assault, harassment, smoking or failing to follow crew instructions.

It closes a legal gap under the Tokyo Convention 1963, whereby jurisdiction over offenses committed on board international flights rests with the state where the aircraft is registered. This causes issues when unruly passengers are delivered to the authorities upon landing in foreign territories.

“Everybody on board is entitled to enjoy a journey free from abusive or other unacceptable behaviour. But the deterrent to unruly behaviour is weak. About 60% of offenses go unpunished because of jurisdictional issues. MP14 strengthens the deterrent to unruly behaviour by enabling prosecution in the state where the aircraft lands. The treaty is in force. But the job is not done. We encourage more states to ratify MP14 so that unruly passengers can be prosecuted according to uniform global guidelines,” said Alexandre de Juniac, IATA’s director general and CEO.

In addition to strengthening jurisdiction and enforcement, airlines are working on a range of measures to help prevent incidents and manage them more effectively when they do happen. These include enhanced crew training and raising awareness with passengers of the potential consequences of unruly behaviour onboard. 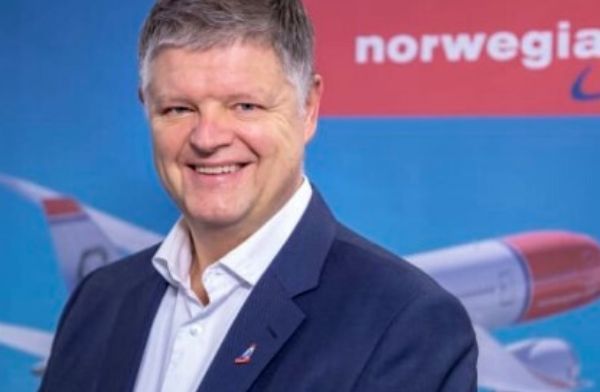 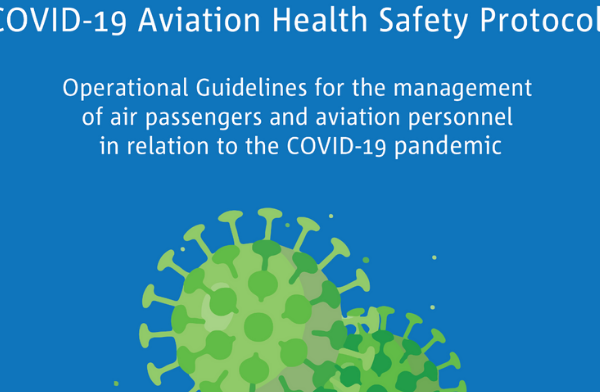