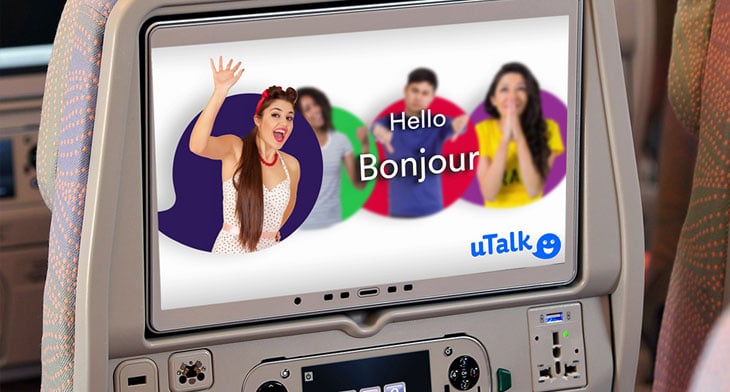 British language company uTalk has teamed up with Emirates and easyJet to launch a new ‘Learn as you Fly’ scheme.

The scheme will make videos and taster demos available for passengers to learn a language; particularly useful for business passengers who can learn the basics of the language in their destination country, or brush up on their linguistic skills.

uTalk’s deal with Emirates will make the language learning videos available fleet-wide on its in-flight entertainment system, ice. Emirates customers across its six-continent global network will be able to use the new language package. The airline is screening 45 different language videos on the ice system, offering lessons in 15 languages, and with more videos to be available later this summer.

Travellers on selected easyJet flights across Europe will also be able to learn while they fly. Through easyJet’s in-flight entertainment system, passengers will be able to access any of uTalk’s 136 languages from an on-board server to learn the language’s basics on their own phones or devices.

Richard Howeson, chairman of uTalk said in a statement: “In-flight learning is a great idea because it means that, with very little effort, passengers can learn enough to order their first drinks or negotiate transport, all by the time their plane lands. Even better, just by speaking a few words in the local lingo, you start to become more than a tourist. And, because we always use native speakers on the uTalk app, you’re learning to speak like the locals from the locals.

“It’s not just British flyers who will benefit from learning in the sky. Emirates, who currently offer video learning with uTalk in 15 different languages for English speakers, will also soon be catering for Arabic, Spanish, Mandarin and German speakers. Passengers flying with selected easyJet flights will get the whole works: a choice of 136 different languages to learn, all available to access on their own device from the comfort of their plane seat,” he continued.

Once they have arrived at their destination, passengers will be able to continue learning by logging onto the new multi-platform uTalk app using their mobile devices.

Howeson told Inflight that what makes them stand out is not just the range of languages it offers, but the range of languages people can learn from, as not all passengers will want to learn from one the five main languages (English, French, German, Italian or Spanish) that many courses offer. The company have close to 20,000 language combinations and “no other service in the world translates to as many” he said, providing the example that a Mandarin speaker can learn Hindi, or an Icelandic speaker can learn Malay.

Including language lessons in the IFE could have benefits for airlines in the future, Howeson suggests: “Airlines are looking to get revenue from in-flight systems but they need to create value for passengers before adding adverts, and where we fit nicely is that we add value for the passengers.”

It could also benefit the airlines by meeting the needs of passengers, Howeson said, arguing that though many travellers want to learn some of their destination language, they rarely have time before a trip to do so. He added, “At uTalk we say that what we sell is friendship. Being able to speak a little of someone else’s language is something you can learn on board and is enough to show you care. For airlines, this provides the ability to offer some of that friendship.” 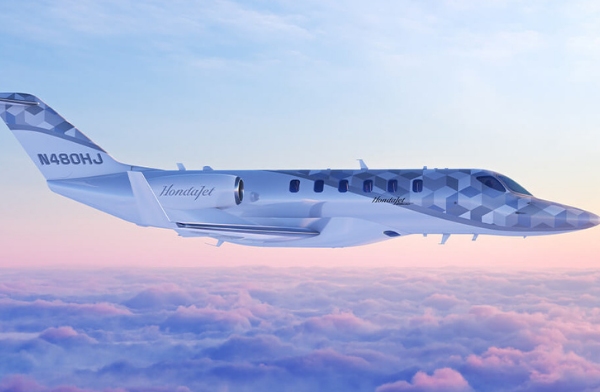 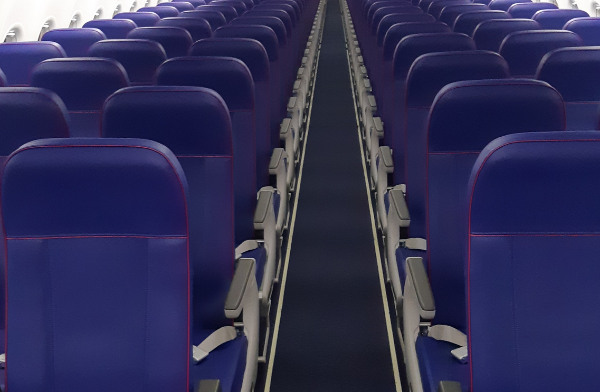 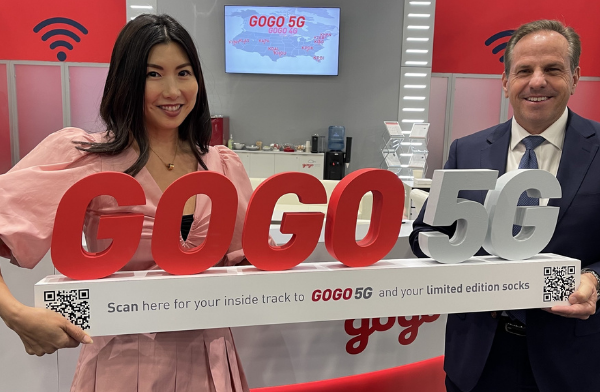